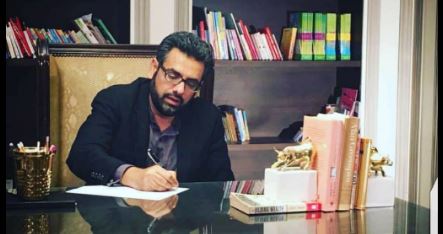 December 29, 2021: Spokesperson for Adviser to the Prime Minister on Finance and Revenue Muzzammil Aslam on Tuesday said the incumbent government would present the Tax Laws (Fourth) Amendment Bill (mini-budget) and a bill granting autonomy to the State Bank of Pakistan (SBP) before the parliament this week.

Talking to a private news channel, Muszammil said that the IMF Board would consider Pakistan’s request for completion of the 6th review and release of the next tranche on January 12, 2022.

He said that the government would cut on the development budget and generate revenue through taxation of around Rs350 billion.

The government is likely to withdraw the GST exemptions in different sectors. Meanwhile, it would also enhance the withholding tax on the telecom sector from 10 to 15 percent in order to raise tax revenues of Rs350 billion.

The government has recommended imposing a 17 percent sales tax on the import of raw materials used in the manufacturing of medicines. However, local supplies of medicines (end-product) would be zero-rated.

The government has also proposed to impose 17 percent sales tax on the items with dedicated use of renewable sources of energy such as solar and wind including solar PV panels; LVD induction lamps; SMD, LEDs, with or without ballast, with fittings and fixtures; wind turbines including alternators and mast; solar torches and lanterns, and related instruments.