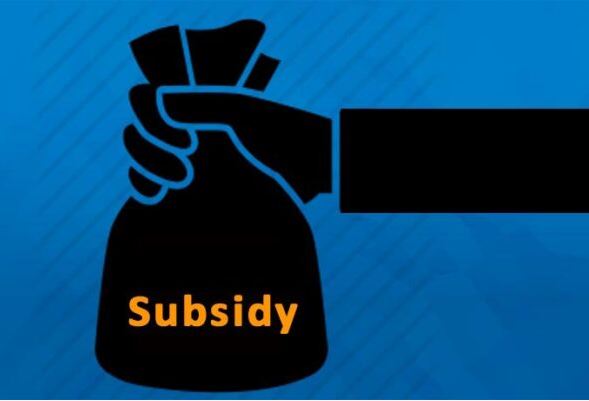 Jan 11, 2022: Under PM's Agriculture Emergency Programme, Rs1.73 billion has been earmarked to provide subsidy on agriculture machinery to promote per acre production of sugarcane.

Similarly, the forms could be downloaded from www.agripunjab.gov.pk. The peasants could submit applications by January 28. After scrutnity of applications, the balloting draw would be held at office of Deputy Director Agriculture (Extension). The sources hoped that the scheme would help improve production by 200 maund per acre.