HomeCommoditiesGovernment to focus on Poultry, Agriculture sectors in a bid to increase...
CommoditiesEconomy

Government to focus on Poultry, Agriculture sectors in a bid to increase exports 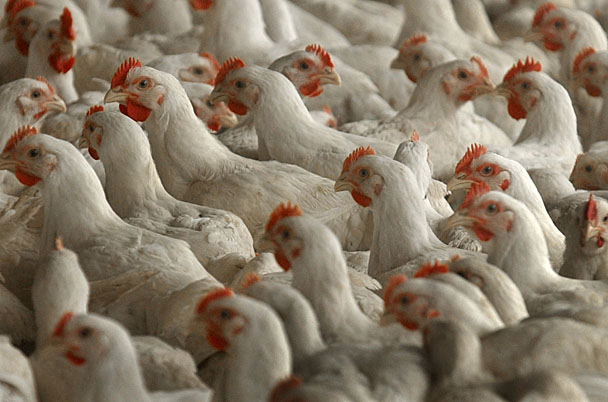 Secretary Commerce while talking to the media said that “Discussions with stockholders are under way to increase trade and curb the rising trade deficit by diversifying range of exports.”

He said that due to numerous efforts, Government’s Revenues continue to increase at a healthy pace. During the last 7 months the exports have increased by around 12 percent.

He said that the given increase in Exports and growth are a result of improving power situation of the country.

He said that apart from the all – weather avenues of exports such as textile and other commodities, government is also considering to tap into the potential of Poultry and Agriculture sector. Government will soon announce an incentive package for the Poultry Sector which will help accentuate the exports further.

He was of opinion that improving the output in Poultry sector can help pause the declining exports.

Commenting on the trade deficit, he said that it is important to consider that in order to increase exports, machinery and raw material imports are unavoidable.

The Secretary further briefed that the Government expects the exports to clock in at $ 23 billion for the next year.

In a first, he also announced that Government is making a five – year Trade Policy, whereas these policies were made for a three – years tenures before. The Trade Policy will have input from all the stakeholders, and the policy will be released during March, 2018.

The government has ended control of associations so that exporters could reach directly to Federal Board of Revenue for incentives and other exemptions.

“Emerging Pakistan slogan as brand has helped promote goods from Pakistan and soon the government would release all the pending refunds of exporters in three months help increasing exports”, said Yunus Dagha.

“Pakistan’s image must be changed to increase Pakistan’s share in the global trade”, he further mentioned.