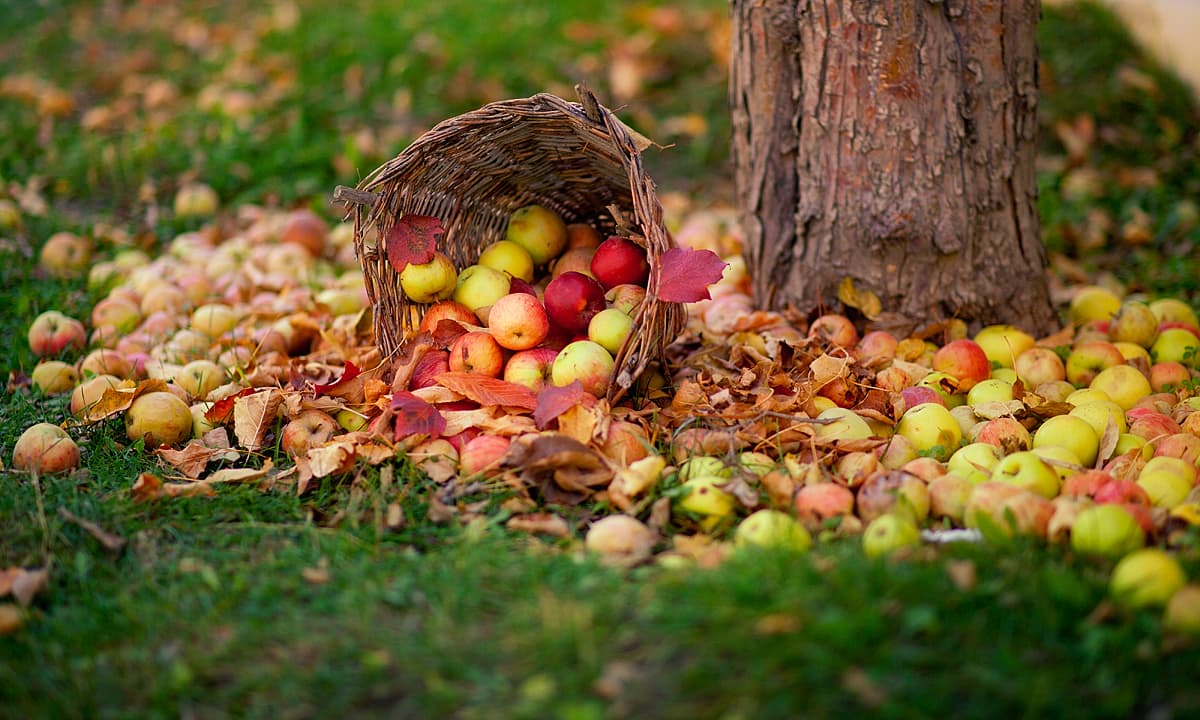 October 22, 2018 (MLN): Exports of fruits and vegetables during September 2018 have exhibited an outstanding growth over the year, as when compared to September 2017 the fruit exports have gone up by 90% while vegetable exports have experienced an increase of 72%, when measured in dollars.

On the whole, exports within the food group have proliferated by 31.25% over the year. The items contributing towards this increase include, wheat, spices, oil seeds, nuts, kernals and meat.

This year, Pakistan has exported 211.8 million tons of wheat at $44 million, while in September 2017 wheat exports from the country were nil.

Over $6.5 million worth of spices were exported from Pakistan during the month, demonstrating a 20% increase on a year-on-year basis. Meanwhile, exports of oil seeds, nuts and kernals accounted for $9 million as the value doubled over the year.

Meat exports on the other hand have experienced 6.7% growth, YoY.

Exports of fruits increased by 49% while that of vegetables has recorded a growth of 19% through the quarter.

While spice exports have risen by 21%, sugar exports by 32%and oil seed and nuts exports by 24%, the exports of wheat during the quarter have shown an extraordinary upswing as $92.7 million worth of wheat was exported through the quarter as compared to $45 thousand exported during the last year’s corresponding period.

KSE 100 rises for the third day in a row as market optimistic post...

Multinational company to set up $110m manufacturing facility at SIE