HomeEconomyFranklin Templeton analysts not so optimistic on Pakistan's economy
Economy

Franklin Templeton analysts not so optimistic on Pakistan’s economy 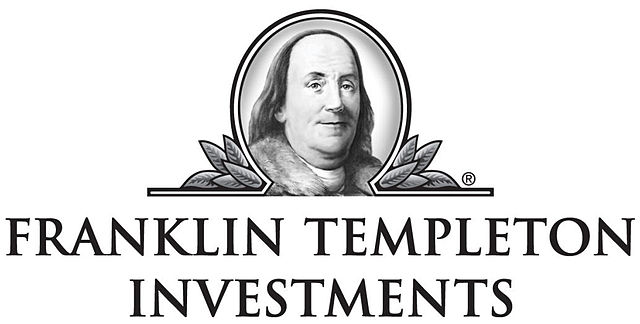 The California based investment company has raised red flags over the ‘shrinking forex reserves’ which have significantly dented the overall sentiment of the market. The comments came under the joint report which assessed the quarterly performance of the emerging markets authored by Manraj Sekhon and Chetan Sehgal.

The report also raises concerns by stating that, ‘uncertainty remains with concerns on a political reshuffle and high current account deficit.’

Pakistan was marked red on the Templeton investment map amid rising uncertainty.

The report also taken into consideration the rising instability in the international trade and the emphasis thereof on the Asian economies especially the emerging markets. ‘Asian stocks have been collectively hampered by an escalating US-China trade spat and the receding local (Asian) currencies’.

Pakistan’s PKR is currently the worst performing economy during the last eight months. The exchange rate was artificially kept stable by the former Finance Minister Mr. Ishaq Dar, who was concerned more about the response from the voters rather than putting into effect any long-term policies to fix the major economic indicators.

He said that Franklin Investments still considers Pakistan as a frontier market despite the Morgan Stanley Capital International (MSCI) upgradation.