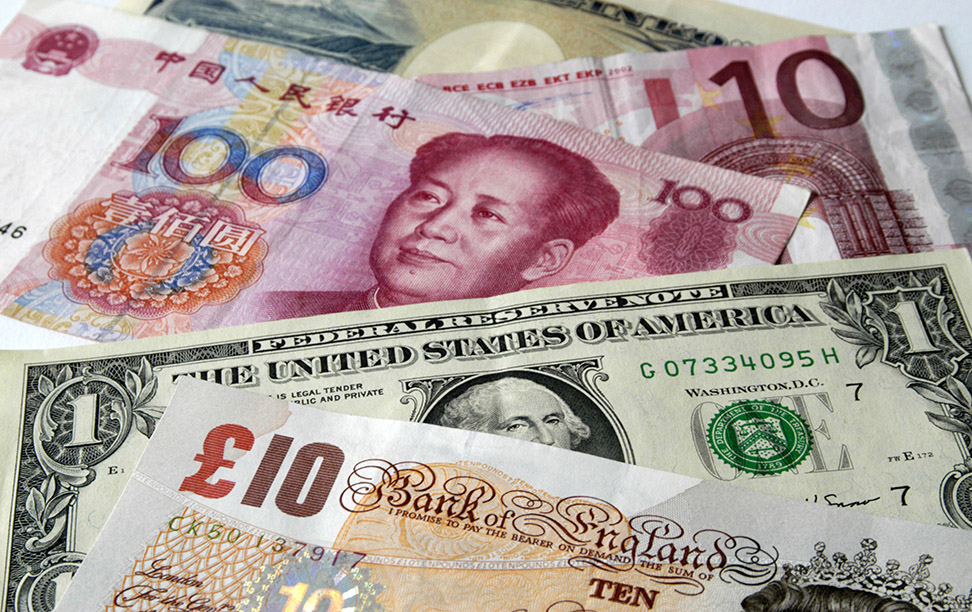 January 20, 2021 (MLN): In a bid to attract investments in Panda Bonds, the Federal Government has exempted the payment of principal and profits on such bonds from all kinds of tax.

The same incentive was given for Eurobonds and International Sukuk by the Government, during a meeting of the Federal Cabinet on Tuesday i.e. January 19, 2020.

As per media reports, the reasoning behind this decision was to raise around $2 billion in debt through Pakistan’s first Chinese currency-denominated bonds and Eurobonds by making borrowing relatively cheaper.

Moreover, the exemption given on such bonds appears to be justified as without it, the transaction costs would have been much higher, which in turn would have made them less attractive in the international markets. It is interesting to note that similar bonds issued in the past had also been granted the same tax exemption.

While the target is to raise up to $2 billion, including around $250 to $300 million from Chinese capital markets, the exact pricing of debt will depend on investors’ appetite, but authorities believe that the cost may be around 5.5% to 6.5%, depending on the instrument and maturity.

To recall, the Government during its meeting held on December 27, 2018, and July 16, 2019, had approved the issuance of sovereign Panda Bonds in the Chinese market as part of a long-term strategy. In the Long Term Plan of the China-Pakistan Economic Corridor (2017-30), both countries had decided to use renminbi as the second international currency to lessen Pakistan’s reliance on dollar, Express Tribune said in its report.

‘The finance ministry has also selected a consortium of China Development Bank, China International Capital Corporation, Citibank and Habib Bank Limited for floating Eurobonds and Sukuk, according to the ministry. It said that the selection of Multi-term Note programme financial advisers was expected to be formalised soon’, the report added.

ECC removes cap on distribution of dividend by Mari Petroleum

Gong ceremony being held to mark MoU between PSX, PSEB

SECP to insert definition of Start-ups in Companies Act

PSX Closing Bell: Something in the Way