The Federal Reserve has given the green light to all 34 of the biggest banks in the U.S. to raise their dividends and buy back shares, judging their financial foundations sturdy enough to withstand a major economic downturn. It was the first time in seven years of annual “stress tests” that every bank assessed by the Fed won approval for its capital plans. All have at least $50 billion in assets. The Fed on Wednesday announced the results of the second round of its annual stress tests. Those allowed to raise dividends or repurchase shares include the four biggest U.S. banks — JPMorgan Chase, Bank of America, Citigroup and Wells Fargo. Capital One's plan only got conditional approval and it has six months to revise it. But the bank was still allowed to return profits to shareholders. After the results were made public, the banks quickly jumped in with announcements of dividend boosts and share buyback plans. They included a doubling of Citigroup's dividend, a 60 percent dividend increase by Bank of America and a 12 percent hike for JPMorgan. Capital One, because of its conditional status, opted to keep its dividend at its current level but is planning a share repurchase. The second part of the seventh yearly checkup tested the banks to determine if their current plans for paying out capital to shareholders would still allow them to keep lending if hit by another financial crisis and severe recession.

With the 34 banks holding more than three-quarters of total assets of all U.S. financial companies, the results showed strength in an industry that nearly toppled the financial system — and has recovered handily nearly nine years on from the 2008-09 crisis. Banks large and small across the U.S. received hundreds of billions in taxpayer funds to prop them up during the financial meltdown. Now the banks have a total of about $1.2 trillion in capital reserves as of the fourth quarter of last year, an increase of $750 billion over the beginning of 2009, in the depths of the crisis, according to the Fed. They are expected to pay out to shareholders nearly 100 percent of their net revenue over the next four quarters, compared with 65 percent in the same period last year. “They can now more freely pay out dividends and buy back stock without worrying whether they are resilient in a financial crisis,” said David Wright, a managing director at Deloitte who formerly worked on bank supervision at the Fed. The results may not be an explicit seal of approval for the banks by the Fed, but that's the conclusion that can be drawn, Wright said. “I don't think they [the Fed] are quite ready to declare victory, though,” he added. “Some of the smaller firms still struggled to identify risks and there is more work to be done. But I think we are at, or close to, the summit.” Fed Gov. Jerome Powell said in a statement the Fed's assessment of banks' capital plans in light of their reserves “has motivated all of the largest banks to achieve healthy capital levels, and most to substantially improve their capital planning processes.” The financial industry has seized on the strong showing to buttress its assertion that regulations it sees as excessive should be rolled back. After the crisis that plunged the U.S. into the worst economic meltdown since the Great Depression of the 1930s, banking industry profits have been steadily raising and banks have been lending more freely. The Trump administration and Republicans in Congress have taken major steps this year toward easing the financial rules that came in under the Dodd-Frank law enacted by Democrats and President Barack Obama in response to the crisis.

Wednesday's announcement on the second round of the tests followed last week's initial results. There, the regulators determined that the 34 big banks are adequately fortified with capital buffers to withstand a severe U.S. and global recession and continue lending. The Fed's most extreme hypothetical scenario in this year's tests envisions the U.S. economy falling into a deep recession causing the stock market to plunge about 40 percent. Under that scenario, unemployment — now at a 16-year low of 4.3 percent — climbs to at least 10 percent, while home prices drop 25 percent and commercial real estate prices tumble 30 percent. The Fed said the 34 big banks would sustain $383 billion in loan losses under the direst scenario. That's down from $526 billion in losses for 33 banks last year. Even with $383 billion in losses, all the banks would still together hold a high-quality capital ratio of 9.2 percent, far above the 4.5 percent minimum and showing improvement from last year's 8.4 percent. Capital ratios are an industry measure of how strong a cushion a bank holds against unexpected losses. The dividend increases and share buyback plans are important to ordinary investors, and to banks. The banks know that their investors suffered big losses in the crisis, and they are eager to reward them. Some shareholders, especially retirees, rely on dividends for a portion of their income. For the banks, raising dividends can drive up their share prices and make their stock more valuable to investors. But raising dividends is costly, and regulators don't want banks to run down their capital reserves, making them vulnerable in another recession. Buybacks also are aimed at helping shareholders. By reducing the number of a company's outstanding shares, earnings per share can increase. CIT was added this year to the banks tested by the Fed. They are: Ally Financial, American Express, BancWest, Bank of America, Bank of New York Mellon, BB&T, BBVA Compass, BMO Financial, Capital One, Citigroup, Citizens Financial, Comerica, Deutsche Bank, Discover, Fifth Third, Goldman Sachs, HSBC, Huntington Bancshares, JPMorgan, KeyCorp, M&T, Morgan Stanley, MUFG Americas Holdings, Northern Trust, PNC, Regions Financial, Santander Holdings, State Street, SunTrust, TD Group, U.S. Bancorp, Wells Fargo and Zions Bancorp. 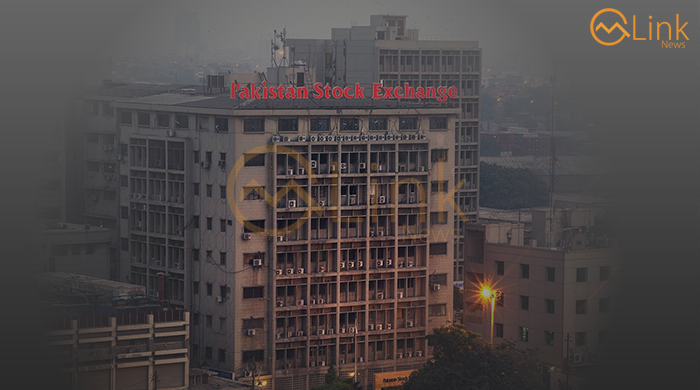