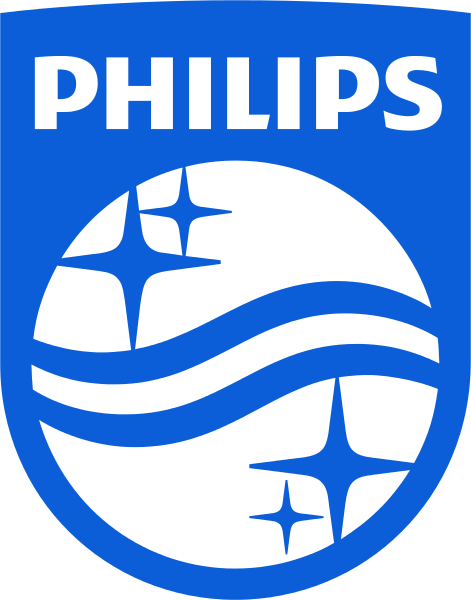 Net profit from its continuing operations leaped to 186 million euros ($218 million) from April to June, compared to 161 million euros in the same period in 2017, the company reported.

Best known for the manufacture of light bulbs, electrical appliances and television sets, the Amsterdam-based company has gradually pulled out of these activities in face of fierce competition from Asia.

It focuses now more on high-end medical and health technology, such as computer tomography and molecular imaging, as well as household appliances.

“I am pleased with the continued strong performance improvement of the diagnosis and treatment businesses, driven by the breadth of our innovative product portfolio,” chief executive officer Frans van Houten said in a statement.