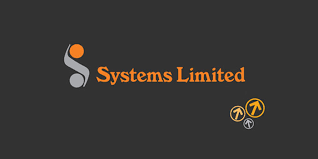 August 27, 2019 (MLN): Systems Limited (SYS) observed a remarkable increase in its half yearly net profits after tax by 93% YoY to Rs 878 million with Earning per share reported at Rs 7.61.

As company derives most of the revenues from exports and due to rupee depreciation against green back, its net revenues rose by 53.6% during the period.

Moreover, the company observed 81% increase in its other income due to gain on foreign currency translation as rupee saw depreciation during the period under review.

Among other major heads, company’s distribution cost, administrative cost and other operating expenses surged by 46.5%, 38% and 45% respectively. In addition, finance cost mounted considerably by 144% owing to rise in interest rates.