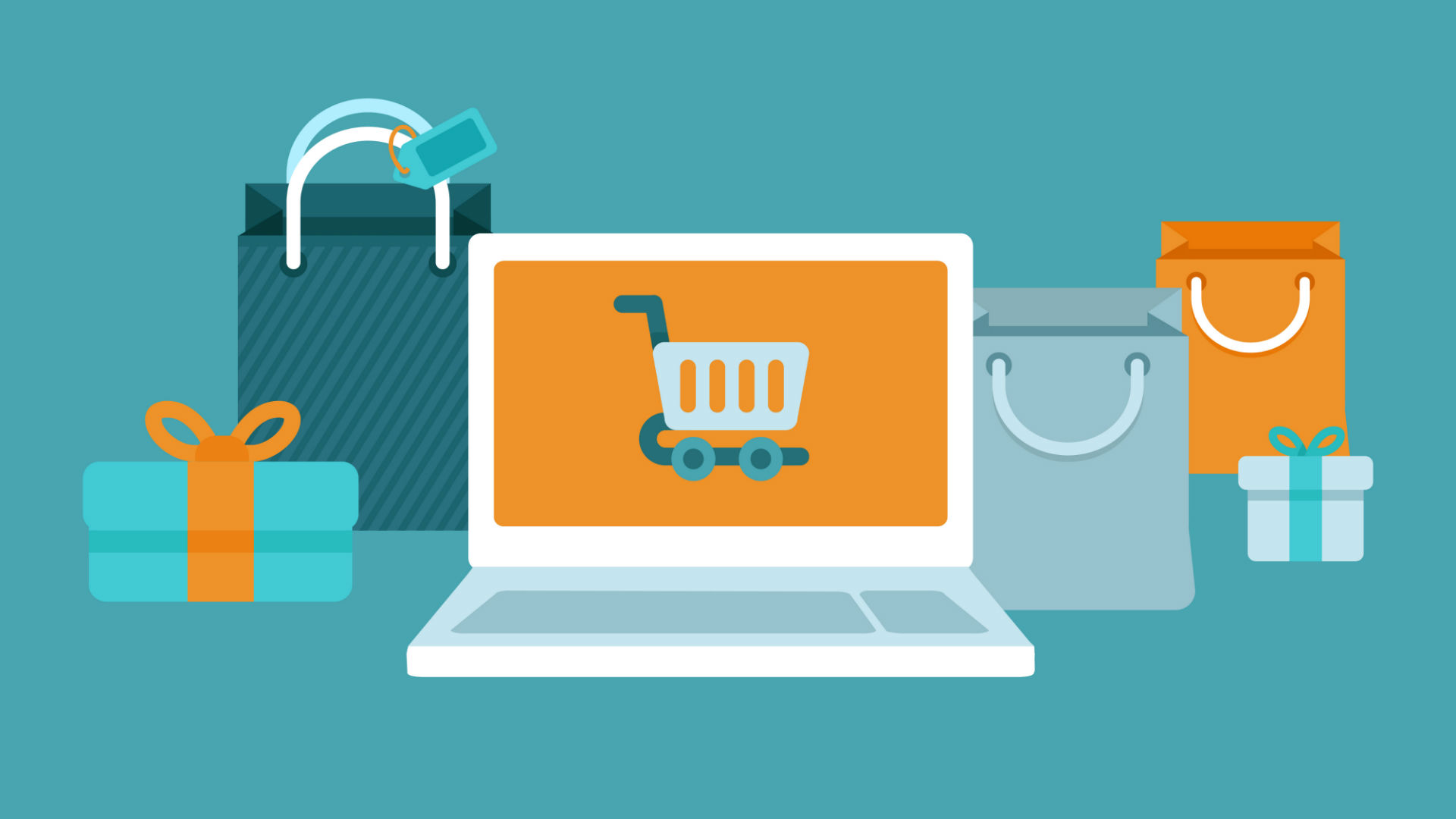 December 11, 2018: Pakistan has witnessed reasonable growth in e-commerce activities over the past few years as sale value of industry is on rise and reached Rs100 billion mark.

According to State Bank of Pakistan, the sales of local and international e-commerce merchants were Rs20.7 billion in 2017 and Rs 40.1 billion in 2018 with an encouraging growth of 93.7 percent.

October 29, 2020 (MLN): Al Gazi Tractors Limited (AGTL) has reported 31% YoY decline in net profits for the nine months period ended on September 30th, 2020 to Rs 889 million against the profits of Rs 1.28 billion earned in the corresponding period of last year.

The gross margins of the company rose to 1ppt from 22% to 21% owing to upward revision of prices of tractors in July.

Furthermore, the company witnessed 12% YoY decline in other income on account of low interest income from saving accounts.

On the expense side, the Distribution expenses decreased by 6% YoY, while admin expenses declined by 8.6% YoY. Other expenses rose a sharp 32.4% YoY. Moreover, the company’s finance costs declined notably by 55% YoY. This is potentially due to low interest rates, decline in short term borrowings and potential increase in liquidity due to refunds from the government.

Effective tax rate clocked in at 30% compared to 29% last year.

The increase in profitability of the company was attributable to higher than expected revenues and gross margins.

During the 1QFY21, the top line witnessed a surge of 39% YoY to Rs 13 billion, led by higher export sales, likely in both the Hosiery and Denim segments, in the viewpoint of Intermarket Securities research, resulting in a 49% YoY increase in gross profits despite an increase in the cost of sales.

On the cost front, the positive highlight is the decrease in its major expense heads as distribution cost came down by nearly 14.5% YoY. While administrative cost and other expenses jumped by 23.5% and 4 times, YoY, respectively.

Meanwhile, finance costs of the company rose by 35% YoY to Rs 239 million from Rs 177 million, due to an increase in short term borrowings amid higher sales, as per a report by Intermarket Securities.

Effective tax rate clocked in at 5% compared to 13% last year, potentially due to greater exports, the report further added.

October 29, 2020 (MLN): The state-owned Oil and Gas Development Company Limited (OGDC) has unveiled its financial performance for the first quarter of FY21, as per which the company’s profitability nosedived by 14% YoY to Rs 23.4 billion from Rs 27.3 billion realized in 1QFY20.

This reflected in company’s earnings per share which also plummeted by the same percent from Rs 6.35 to Rs 5.45.

The decline in profitability can be attributed to lower realizable oil prices and higher operating expenses compared to same quarter last year.

Despite increase in oil and gas production, OGDC’s net sales went down by 10% YoY to Rs 59.5 billion mainly due to decline in crude oil prices.

Operating expenditures of the company remained on higher side, showing a jump of 16% YoY which was partially offset by lower exploration and prospecting.

As a result, the gross margins of the company shrank to 59% from 65% in the same quarter previous year.

Furthermore, the Other income surged 16%YoY to Rs3.3 billion. This was due to low base effect as OGDC booked Rs1.7 billion exchange loss during the corresponding period last year.

On the tax front, the company booked effective tax rate at 31%.

In conjunction with the results, OGDC also announced cash dividend of Rs 2 per share for the quarter mentioned above.

October 29, 2020 (MLN): The Board of Directors of Interloop Limited, in its meeting held on October 28, 2020, has passed a resolution approving a scheme of amalgamation to amalgamate its wholly-owned subsidiary, IL Apparel (Private) Limited with and into the Interloop Limited.

As such, as of the Completion Date of January 31, 2021, the entire undertaking IL Apparel (Private) Limited will stand merged with and into the Interloop Limited.

According to the notice issued to Exchange, the Board has also passed a resolution approving disinvestment of entire shareholding (31,825,000 Ordinary Shares representing 31.61% of total shareholding therein) in IL Bangla Limited, a Bangladesh based Associated Company, subject to the approval of the members of the Company and all other regulatory approvals as may be necessary in this regard.

Fatima Fertilizers sees a mere growth of 4% in...

The trivial change in earnings was mostly due to gross profits which remained somewhat static at Rs. 21 billion over the same period of last year. The revenues fell by 9.3% owing to lower dispatches, whereas the cost of sales fell by 17%.

The major highlight for the company during the period under review was the 114% growth in other income. Other factors such as a 13% fall in other expenses and an 11.4% increase in the share of profit from associates also provided some respite to the company.

However, the positive impact of the above changes was partially negated by an increase in finance costs and income tax expense by 15% and 1.7%, respectively.

HUBCO witnesses a 46% increase in earnings during 1QFY21