HomeEconomyDomestic production of edible oil rises by 20.6% in 11 months of...
Economy 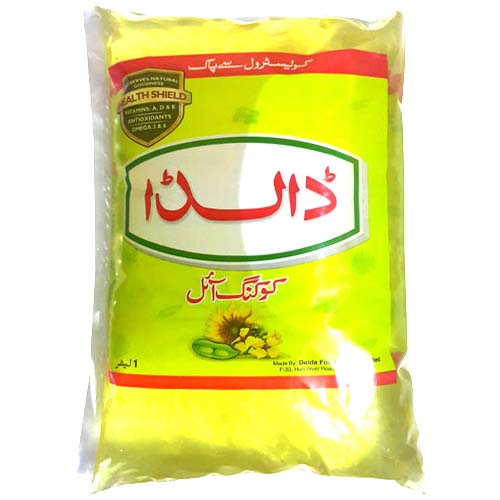 Domestic production of cooking oil during the 11 months of fiscal year (2017-18) grew by 20.65 %, whereas that of vegetable ghee decreased by 0.40 percent as compared to the corresponding period of last fiscal year.

During the period from July-May, 2017-18, domestic production of vegetable ghee was recorded at 1.116 million tons, down from where it stood at 1.171 million tons in the same period of last year, according the Quantum Index Number of Large Scale Manufacturing Industries released by the Pakistan Bureau of Statistics (PBS). Domestic production of cooking oil, on the other hand, grew by 20.65 percent as it was recorded at 429,652 metric tons as against the 356,120 tons produced during the same period of last year.

It should be mentioned that the overall Large Scale Manufacturing Industries (LSMI) of the country witnessed a growth of 6 percent during the first eleven months of the current fiscal year compared to the corresponding period of last year.