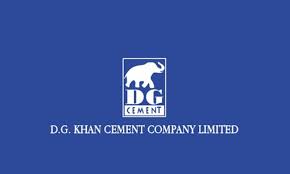 The massive decline in company’s overall earnings was primarily driven by the result of contraction in gross margins (-5 pps YoY) on the back of lower retention prices on domestic cement sales, higher distribution costs ((2x YoY) along with upsurge in finance cost (2x YoY).

Top-line earnings increased by 11.12% YoY, to Rs 9.7 billion due to upsurge in dispatches of the company.

The company’s selling and distribution cost soared by 2.7x YoY on the back of higher freight charges on exports.

In addition, the escalation in finance cost to Rs 1.3 billion was due to higher borrowing rates as against the comparative period.