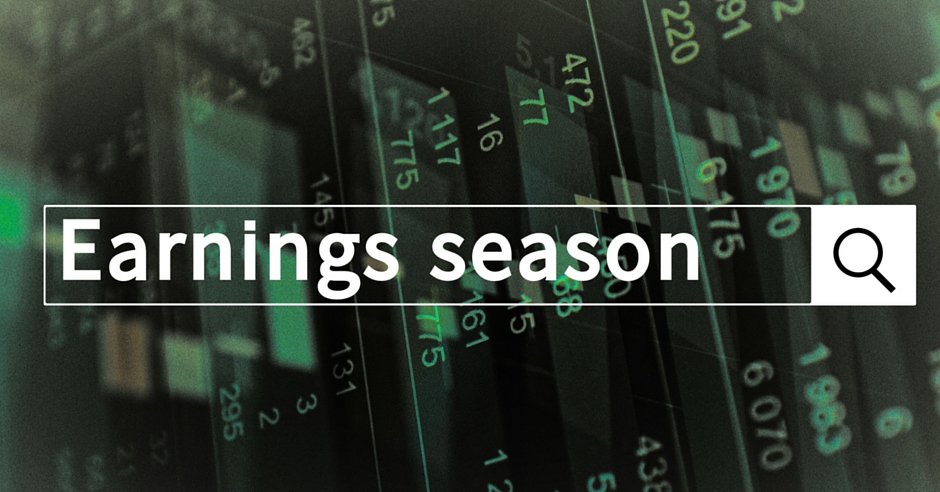 April 25, 2019 (MLN): In the midst of an ongoing earnings season, the following companies have released their financial results for the quarter ended March 31st, 2019, today:

Arif Habib Corporation Limited (AHCL) has incurred a considerable loss of Rs.36.4 million (LPS: Rs.0.2) in the nine month period ended March 31, 2019, whereas last year’s earnings in the same period were observed at a net profit of Rs.1.5 billion (EPS: Rs.3.12). The losses surfaced after the company took substantial declines in operating revenue and non-core income, into account. Moreover, the finance cost swelled up notably during the period.

On the other hand, Agriauto Industries Limited (AGIL) reported its nine-month profit at Rs.793.6 million (EPS: Rs.27.56) as the company enjoyed distinguished growth in net earnings which came up from Rs.763.4 (EPS: Rs.26.51) million recorded in the same period last year.

Similarly, Pakgen Power Limited (PKGP) recorded a mammoth growth of 92% (year-on-year) in net profits, as it was recorded at Rs.646.77 million (EPS: Rs.1.74). The remarkable improvement came about despite Rs.550 million decline in revenue as sales cost reduced substantially.

Moving on, Thal Limited (THALL) recorded a 19% rise in its net income over the year which brought the total to Rs.3.2 billion (EPS: Rs.35.79). This came about following substantial increase in topline earnings which grew from Rs.14.4 billion to Rs.17.4 billion over the year.

On the other hand, Shield Corporation Limited, posted its nine months net profits decreased by 58% and locked in at Rs 13.5 million with EPS recorded at Rs 3.4. The decline in earnings was due to higher finance cost and cost of sales during the period.

Meanwhile, Silk Bank reported its quarterly net profits at Rs.68.7 million (EPS: Rs.0.01) which was 74% lower than the net profits of Rs 260 million in the same quarter last year mainly due to increase in interest expenses.

Growth in Exports not possible without Government support: FPCCI