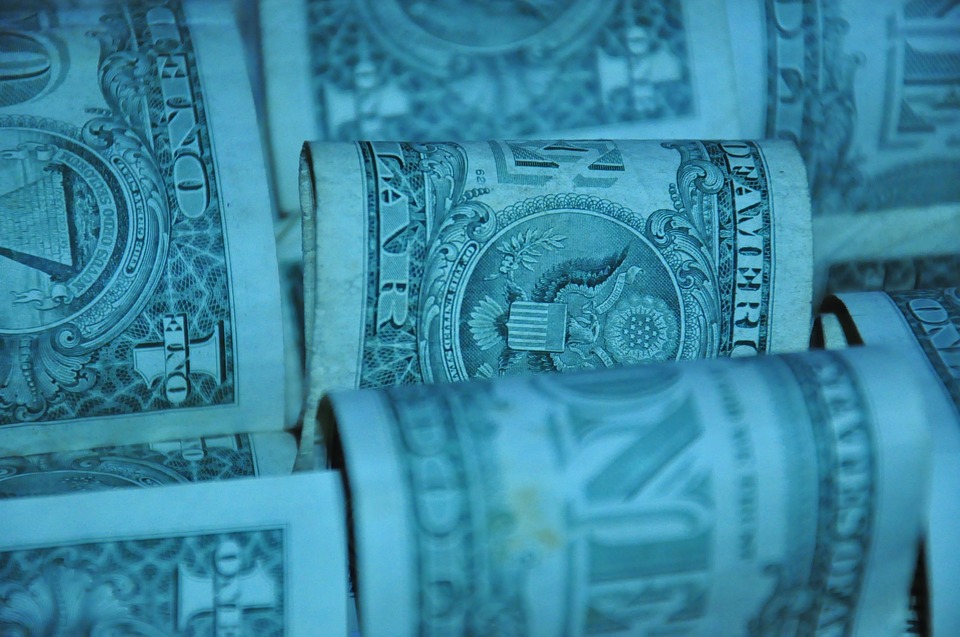 According to data published by the State Bank of Pakistan, Current Account Deficit during July – February fiscal year 2018 has widened to $ 10.826 billion from $ 7.216 billion same period last fiscal year.

The latest data reveals a more than 50 percent increase in deficit as government faces hurdles to increase exports and cap imports on the other hand. During the period under review, exports were marginally up by 12 percent to reach $ 15.970 billion compared to imports which went up by 17.30 percent to clock in at $ 35.661 billion draining the reserves in as a consequence.

Furthermore, Workers’ Remittances posted a modest growth during the eight months under review. Remittances during the period went up by 3.3 percent to clock in at $ 12.835 billion against $ 12.410 billion last year.

Pakistan could overtake India in trade with China in eight years:...