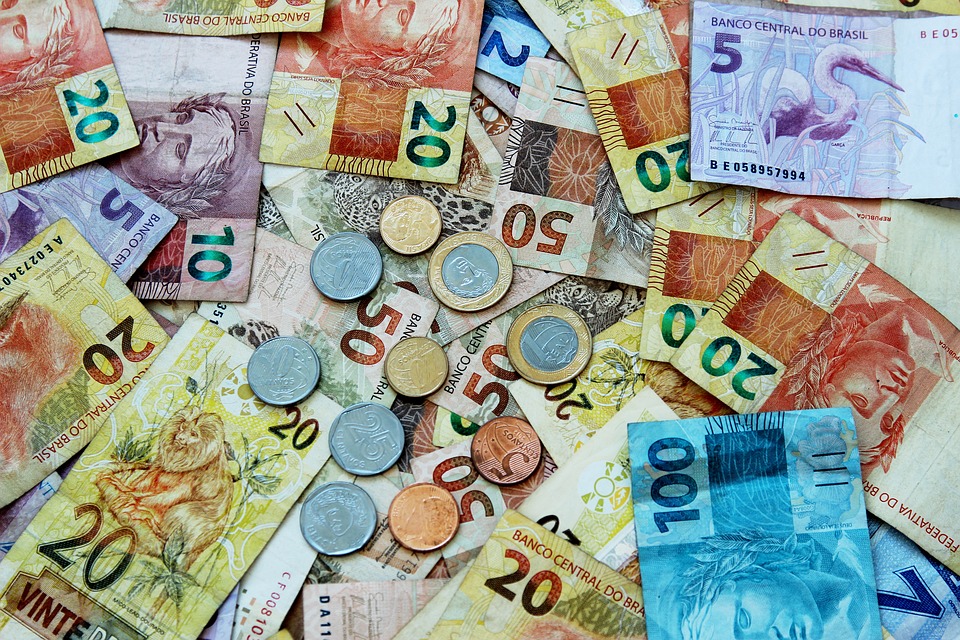 Following on the ousted PM Nawaz Sharif’s stance on Rupee, Mr. Shahid Khaqqan Abbasi has said it outright that he is not looking for devaluation. Experts believe that an immediate devaluation will help control the rising imports but the ruling government doesn’t seem to agree with that logic considering that Rupee devaluation is hugely unpopular in political optics.

The International Monetary Fund in its recent reported hinted that Pakistani Rupee is overvalued somewhere between 10-20%, based on the Real Effective Exchange Rate (REER).

However, due to political considerations in the upcoming year it seems highly unlikely that the incumbent Government will devalue the currency. However, the burden of devaluation could be passed on to the interim government which will takeover in the meantime as next election results are out.

Exports of major commodities exhibit a decline during Jul-March FY20

Pakistan to receive 2.8 million doses of AstraZeneca vaccine under COVAX...