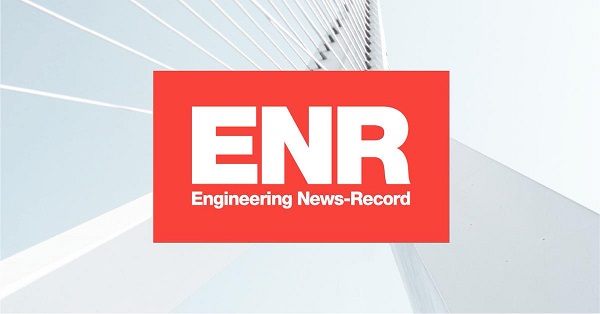 “After many hours of analysis and debate, a panel of industry veterans has selected the winners of ENR’s 9th annual Global Best Projects competition,” said the ENR's statement.

It added,”Like ENR’s popular regional and national U.S. competitions, Global Best Projects identifies and honors the project teams behind outstanding design and construction efforts of the past year”.

The ENR is widely regarded as one of the construction industry's most authoritative publications.

Meanwhile, in a tweet Ambassador of China to Pakistan Nong Rong also congratulated on winning the award.

Amount announced by UAE to be spent on small business promotion: Hafeez sheikh