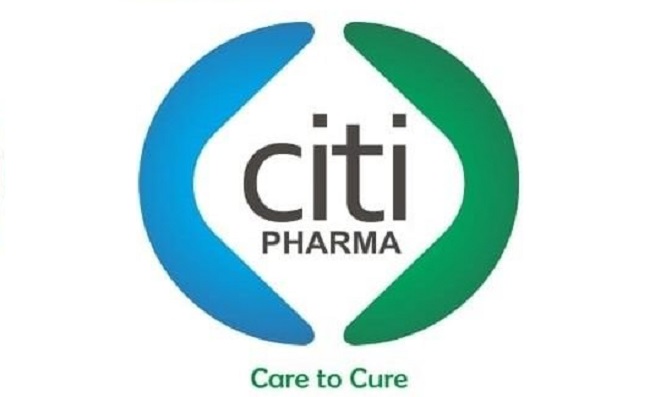 February 22, 2022 (MLN): The board of directors of Citi Pharma Ltd. (PSX: CPHL) has decided to increase the number of beds of the hospital from 50 to 200, the company filing on PSX showed on Tuesday.

In addition, the board has also approved the unaudited financial statement of half-year ended December 31, 2021.

During the period under review net sales of the company has improved to Rs4,841 million as compared to Rs2,631mn in the corresponding period of the last year and registered a growth of 84%.

On a quarter basis there is an increase of sales of the company from Rs1,990mn to Rs2,850mn and registered an increase of 43% from the previous quarter.

Gross profit has improved to Rs405mn as compared to Rs296mn from the previous quarter and witness an increase of 37%. Net profit of the second quarter has improved to Rs261mn as compared to Rs81mn and registered an increase of 222% on quarter basis, in the first quarter listing expense of Rs129mn was incorporated otherwise the profit could have been Rs210mn.