Home Economy Chinese economy to continue to grow dynamically in next decades: Expert 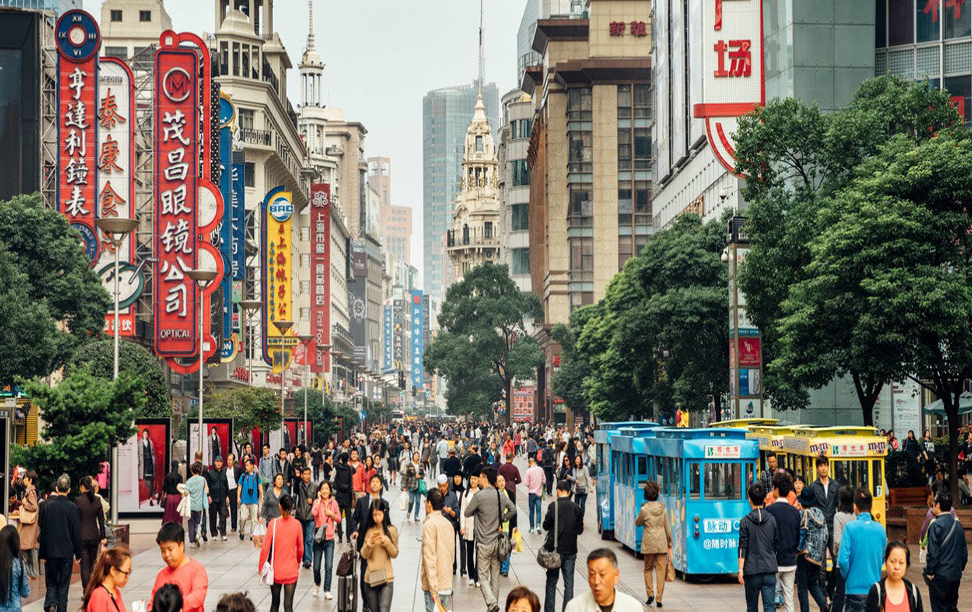 Xinhua/APP: China has the potential to maintain an annual economic growth rate of 6 percent until the 2030s, said former senior vice president and chief economist of the World Bank Justin Lin Yifu.

Lin, also the honorary dean of National School of Development at Peking University, made the remarks while delivering a keynote speech during the “Forecast: China's Economy 2018,” an event hosted by the National Committee on U.S.-China Relations and Peking University's China Center for Economic Research in New York.

He attributed his confidence in the Chinese economy to the fact that “China's labor productivity will improve continuously in the years to come.”

Lin said that compared to developed countries like the United States, China, as a developing economy, has the so-called “latecomer advantage” in terms of technology innovation and industrial upgrading.

According to Lin, China has benefited from the “latecomer advantage” in the past 40 years and achieved an annual growth rate of 9.6 percent, which was hailed as a miracle by many all over the world.

For the years to come, he predicted that China will continue to maintain a faster growth rate compared to developed countries.

To further illustrate his prediction, Lin cited his latest study of the world economy in the past 70 years, pointing out that “In 2008, the per capita GDP of China was 21 percent of the United States, which was similar to Japan in 1951, Singapore in 1967, China's Taiwan in 1975 and South Korea in 1977.”

“The four economies above all achieved an annual growth rate of 8 percent to 9 percent continuously over the next 20 years, which indicates that China can achieve around an 8 percent growth rate continuously from 2008 to 2028,” said Lin.

He added that real economic growth will depend on how much China carries out current reforms to ensure social and political stability as well as on the global economic situation.

“From my observation, it is very likely that China will be able to achieve a 6 percent growth rate from now until around the 2030s,” Lin noted.

Foreign net selling via SCRA drops by more than half

PSX Closing Bell: A Journey in the Dark