HomeEconomyCement and Consumer sectors most likely to suffer from upcoming Mini Budget:...
Economy 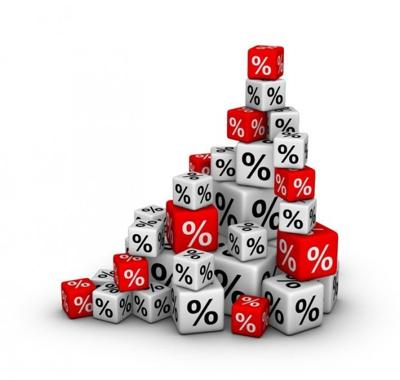 January 14, 2019 (MLN): The government plans to announce second mini budget in five months on January 23, 2019, along with additional revenue measures of up to Rs. 150 billion to counterbalance revenue shortfall and boost exports of the country.

A report titled “Pakistan Economy; Third budget in the Offing” by Topline Securities suggests that the revenue shortfall of Federal Board of Revenue (FBR) has reached Rs. 170 billion during the first half of FY19, mainly due to the hike in interest rates by 425bps during 2018 and rupee devaluation of 24% since Dec 2017, as the combined effect of both have led to an increase in annual debt servicing requirement of the government by Rs. 700-800 billion.

In order to counter these shortfalls, the government will announce revenue measures which may include plans to standardize sales tax on petroleum products at 17%. Moreover, Federal Excise Duties (FED) on cements, beverages, cigarettes, and vehicles (1600cc and above) are also expected to increase.

For the sake of strengthening exports, the government is expected to carry out relief measure which may include reducing duties on imported raw material of export oriented sectors, the report suggested.

Furthermore, the government is likely to rationalize taxation of holding companies on inter-corporate dividend, which will probably benefit Holding companies like ENGRO, INIL, KTML, LUCK etc. Reduction of advance tax of 0.2% on brokers will also act as a relief measure as it will lead to better cash flows for equity brokerage industry.

All in all, the announcement of additional revenue measures in next week’s mini budget will be a positive development for the economy given continued concerns on growing fiscal deficit. Clarity on International Monetary Fund (IMF) program will remain pivotal for market direction during the short to medium term, the report concluded.