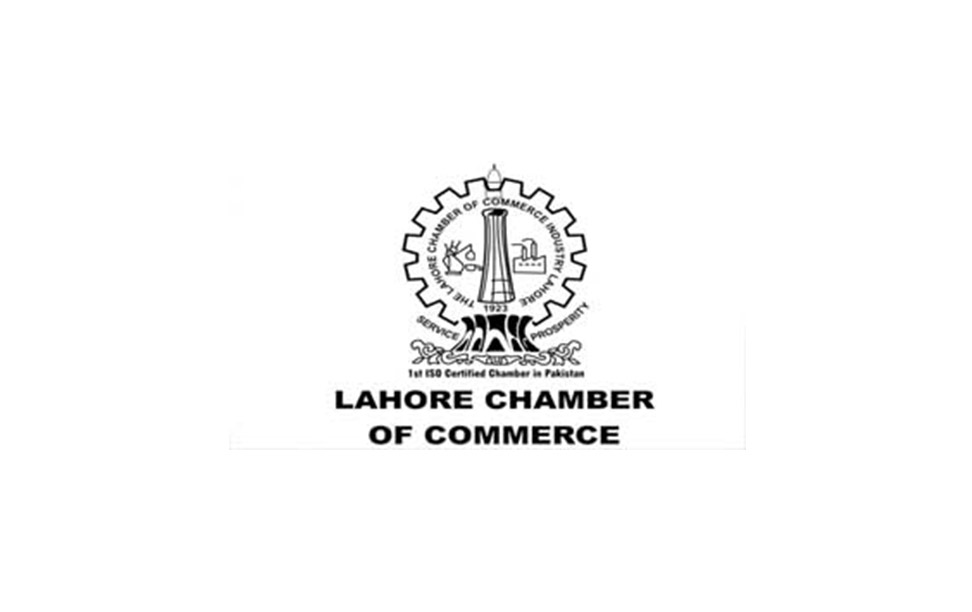 Business community here on Thursday proposed the government for reducing the sales tax to single digit for promoting trade and business activities in the country.

Talking to APP President Islamabad Chamber of Commerce and Industry Shaikh Amir Waheed said that currently 17 percent sales tax was charged from all products and ICCI has proposed the government to bringing it down to less than 10 percent.

He said that the Federal Board of Revenue (FBR) had requested all the stakeholders to send their sales tax-related budget proposals to the board by January 31, which would be considered to be incorporated in the budget for the fiscal year 2018-19.

ICCI head said that reduction in sales tax to single digit would also reducing the inflation and increasing the purchasing power of common man in the country.

He said that reduction in the sales tax regime would also help to improve and promote business activity, besides flourishing the national economy.

Meanwhile, Senior Vice President Federation of Pakistan Chambers of Commerce and Industry (FPCCI) Mazhar Ali Nasir said that federation was engaged with government on tax related issues from 2014 and presented different proposals in order to rationalize taxation system in the country.

The FPCCI had also prepared a working paper on sales tax and suggested the government to use this paper and reduce sales tax on 25 products initially and if it would prove beneficial for the government then it should be extended to other products.

He said that finance minister had assured to implement the proposals but the promise was yet to fulfill.

July 7, 2020 (MNL): The KSE-100 index marked its eighth consecutive stay in the green district due to the rise in international stock markets, and ultimately closed at 35,373.35 level after gaining 170.58 points

According to Ismail Iqbal Securities, the market continued to be surrounded by positive sentiments on the back of drop in the cases of COVID-19 infections. Moreover, the increase in liquidity due to lower investment returns on fixed income assets also contributed to the upliftment of local equities.

The Index remained positive throughout the session touching an intraday high of 35,474.82

Of the 99 traded companies in the KSE100 Index 60 closed up 32 closed down, while 7 remained unchanged. Total volume traded for the index was 241.07 million shares.

Sectors propping up the index were Commercial Banks with 61 points, Automobile Assembler with 43 points, Cement with 41 points, Pharmaceuticals with 25 points and Oil & Gas Exploration Companies with 15 points.

The most points added to the index was by INDU which contributed 23 points followed by BAFL with 20 points, UBL with 15 points, HINOON with 12 points and AICL with 11 points.

Sector wise, the index was let down by Power Generation & Distribution with 24 points, Fertilizer with 17 points, Food & Personal Care Products with 9 points, Tobacco with 5 points and Engineering with 4 points.

The most points taken off the index was by HUBC which stripped the index of 24 points followed by ENGRO with 16 points, NESTLE with 10 points, TRG with 9 points and EFERT with 7 points.

Total companies traded were 394 compared to 380 from the previous session. Of the scrips traded 207 closed up, 157 closed down while 30 remained unchanged.

July 07, 2020: The Organic Meat Company Limited (TOMC), i.e. the leading exporter of halal meat from Pakistan and market leader in the value-added segment, has closed its Book Building successfully.

In spite of Corona led economic contraction, the investors’ response was far better than the expectations, with several leading local and foreign investors along with high net worth investors participating in the bidding.

The total investors participation in the Book Building of TOMCL were 136 out of which 95 became successful investors.

Pakistan leaves India, Bangladesh behind in terms of export-growth

July 7, 2020 (MLN): Advisor for Commerce, Textile, Industry and Production, and Investment of Pakistan, Abdul Razak Dawood has appreciated exporters for showing good performance during the Fiscal Year 2019-2020 as compared to the regional counterparts.

Taking to his twitter handle on Tuesday, he wrote: ‘I want to congratulate all our exporters on the good performance in 2019-20, in spite of the very challenging situation caused by COVID-19. Our exporters were only 6% less than 2019-20, while our regional countries Bangladesh was down 17% and India down by 14%.

Earlier this month, Abdul Razzak had lauded the exporters for their contribution to Pakistan’s economic recovery, due to their continued momentum and expansion of exports with new products and more geographical diversification. ‘Overall declining trend in exports, due to COVID, has been arrested’, he had said.

‘The good performance was also due to the timely lifting of the lockdown and the good coordination between Federal and Provincial agencies at the daily meetings of NCOC. Out Exporters deserve every praise for their effort, hard work and reaching out to out customers’, he added.

Pakistan has indeed showed resilience throughout the year, especially during the first two quarters of FY20, as compared to the previous years. The fourth quarter depicted a drastic fall in exports, mainly due to the disturbance in business activity by the Coronavirus.

Application submitted by K-Electric to SECP to hold AGM for the year ended June...

Qatar keen to invest in power, infrastructure, tourism and agriculture sectors of Pakistan

Pakistan takes up suspension of flights to EASA

SBP extends the availability of Deferment of Principal Amount of Loans...