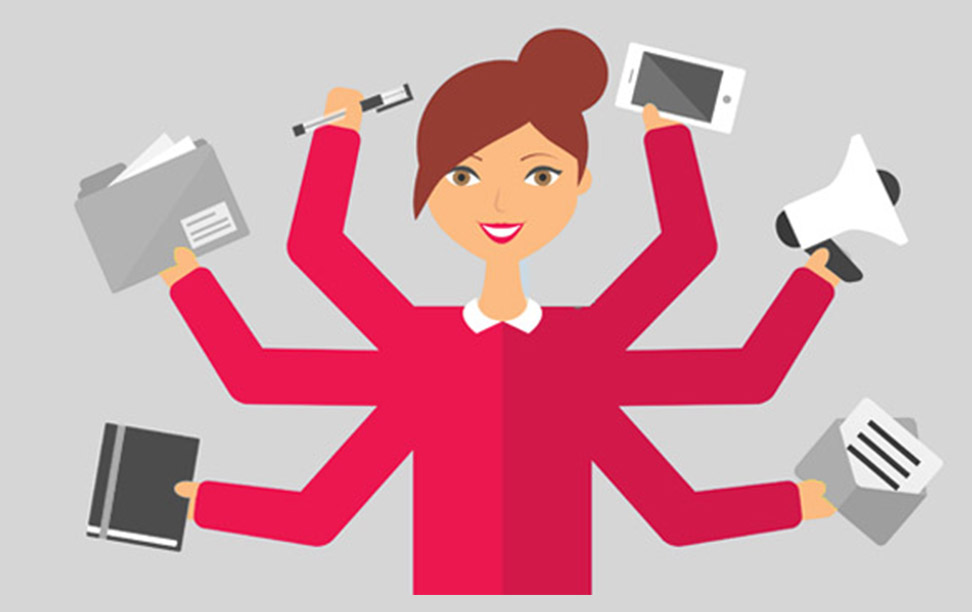 The number of Branchless Banking (BB) accounts has surged to 33 million by September 2017, exhibiting a positive trend during last one year.

The three month period from July to September, 2017 saw a record increase of 5.7 million accounts.

The rise in BB accounts is exhibiting a steeper trend since June 2016 due to the creation of an enabling environment by central bank and vibrant role of BB players in facilitating account opening process through biometric devices at agent locations and remote account opening options.

As per statistics, 25.6 million male and 7.3 million female accounts make up all the BB accounts.

Sindh represents the highest share of female BB accounts with 25 per cent, followed by Punjab, Khyber Pakhtunkhwa and Gilgit Baltistan.

However, this phenomenon was mainly noticed in Punjab, whereas other provinces experienced higher growth in male accounts than female accounts.

The significant rise in BB accounts and limited share of active accounts exhibits the fact that the BB platform is attracting more people, however, it still needs to provide value-added services for generation of activity in the accounts.

It is high time for the industry to offer innovative and tailor-made products for different segments of the society to generate activity in the accounts and to transform the existing cash-based payments streams to digital channel in order to pave a way for the establishment of a Cash-Lite society.   House Financing is also improving in Pakistan.

The account opening capability of the BB agents declined from 28.6 to 26 per cent. On the other hand, the record growth in accounts supports the fact that the customers are more inclined towards self-assisted mode of opening accounts i.e. through the remote mode.

The adjustment in social welfare payments also resulted in a decline in BB deposits, which decreased from Rs. 15.4 billion to Rs. 11.2 billion.

The Customer Oriented transactions contributed 96.9 per cent and 63.5 per cent in volume and value of BB transactions respectively, whereas the remaining were agent transactions for liquidity purpose.

The customer oriented transactions are further divided into Over the Counter-OTC and mobile-wallet transactions. The mobile-wallets transactions, in terms of volume and value, remained 104.8 million and Rs. 246.4 billion, contributing a share 65.7 per cent and 55.4 per cent respectively.

PSX trading suspended due to a technical error – Update

Govt. borrowing expands by Rs.173 billion in a week

Fauji Cement profit rises by 31.75% on the back of lower tax expenses

Coping with Balance of Payment under COVID-19 in Pakistan 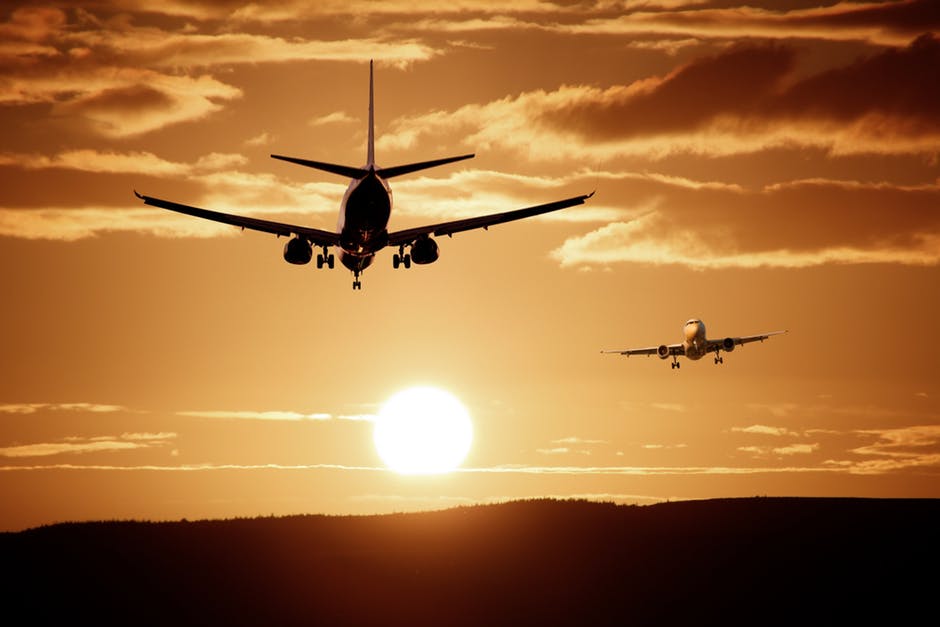