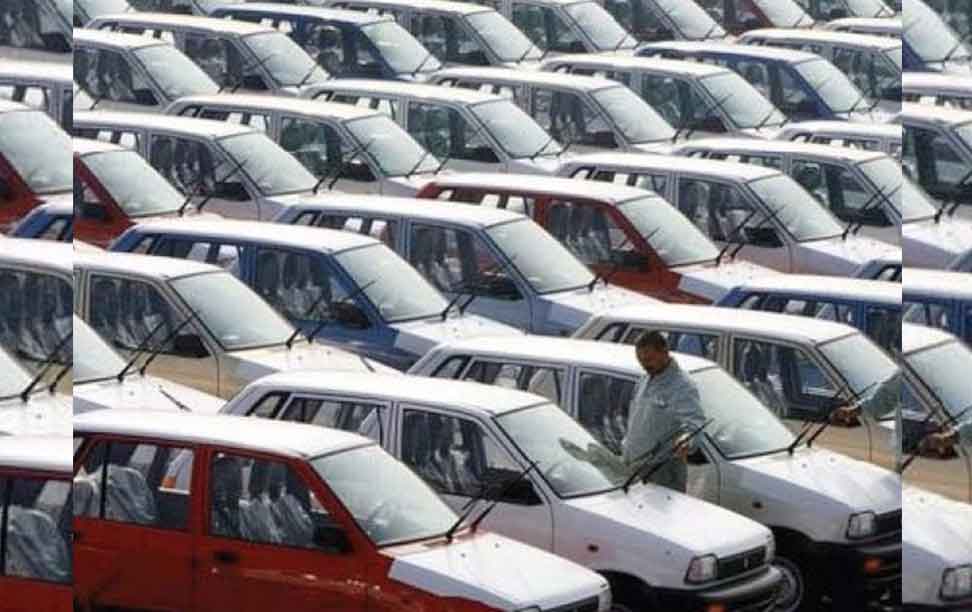 June 29, 2021 (MLN):  The finance minister has recently announced that the tax incentives will cover all passenger cars up to 1000cc engine displacement.

To note, the Financial Bill 2021-22 included a series of incentives for the Auto industry, most notable being the abolishment of FED (2.5%) on passenger cars of up to 850cc and value-added tax, while also reducing GST to 12.5% from the standard 17%.

While Budget was on the corner, the government showed interest in providing benefits to the industry to make cars more economical for the locals. With a substantial increase in price since 2018 (about 50%), small cars became unaffordable for the masses. Considering the last decade, the fall in car prices is big news for the country as this had never happened before in the ten-year timeline.

An important aspect to cover would be the aftereffect of this decision as it will benefit masses in various ways, reducing the prices of cars which are highly preferred in the country including Cultus, Wagon R, Alto, and Bolan of Pak Suzuki (PSMC), Kia Picanto of Lucky Motor Corp (through LUCK), Prince Pearl and United Bravo/Alpha – by PKR100,000-150,000, a report by Intermarket Securities (IMS) highlighted.

Furthermore, these measures taken in the bill have positive impacts on the PSMC, the largest producer of Economy segment cars in Pakistan, and LUCK (Kia Picanto). But regard to all these advantages, it is important to remember that the pass-on of the tax benefits will have no direct impact on profit margins, although the OEMs are likely to benefit through an increase in demand in view of IMS.

Going by the report, the increased restrictions on used CBU imports combined with high custom duties and PKR depreciation, led to a surge in used CBU prices of cars up to 1,000cc cars.

“There is a strong possibility that PSMC will directly benefit through greater volumetric sales following the price cuts (widening of local-imported price gap). This is better explained when you take an example of a 660cc car imported with respect to a car assembled in Pakistan. An imported 660cc car would start from PKR1.7mn, while a locally assembled Alto starts from PKR1.2mn (excluding tax incentives),” Abdul Ghani Mianoor, Analyst at IMS said.

It is expected that the Auto industry will sustain the recent momentum for the coming FY22-23f, amid expected macroeconomic improvement and single-digit interest rates.

Government is under talks for the formulation of a new Auto policy. As per the IMS report, incentives may also be extended to include cars above 1,000cc. However, a key risk for local industry revolves around the proposals on the reduction of CD on imported CBUs.

This swing to loss after tax was due to higher taxation and exchange loss.

Pursuant to the financial statement provided to PSX, the company witnessed a 20.5% YoY increase in net sales to Rs3.14bn.  However, the cost in sales surged by 25.4% YoY which led the gross margins to decrease by 3ppt to 31% during the first quarter of ongoing fiscal year.

On the expense front, the company’s administrative expenses went up by 13.4% YoY to Rs140mn during 1QFY22.

Notably, the company incurred net losses due to booking of exchange loss to the tune of Rs478mn against Rs110mn gain in 1QFY21 coupled with higher effective tax rate of 184% in the said period.

Some of the positive highlights include a 10.4% YoY decrease in finance cost that stood at Rs246mn, limiting the unfavourable impact of exchange losses.

Lately, PIBTL in its analyst briefing said that the management is engaged with the lenders for restructuring its domestic loan which is expected to be finalized in 2QFY22. The company is also trying to refinance some part of the foreign loan. Once refinancing is done, the expansion would happen very soon.

October 21, 2021 (MLN): The management of Al-Abbas Sugar Limited informed the Pakistan Stock Exchange (PSX) today that the production of ethanol has been currently suspended due to a fire incident that took place at a distillery plant located at Mirwah Gorchani, District Mirpurkhas around mid-night yesterday.

The firefighting team at the factory immediately responded and no casualty or injury took place as the fire was controlled within hours. The reasons for fire and damage assessment are underway, the notification added.

Once the operation of the distillery resumes, the company will update the PSX.

October 21, 2021 (MLN): The United Insurance Company of Pakistan Limited (UNIC) informed the exchange through a notification that the VIS Credit Rating Company Limited (VIS) has upgraded the Insurer Financial Strength (IFS) rating of the company from AA- (Double A Minus) to AA (Double-A).

Petroleum group worth USD 32.801 million exported during the month of March 2018