HomeEquityAuto Industry: Another feather in the form of lockdown added to the...
Equity

Auto Industry: Another feather in the form of lockdown added to the cap 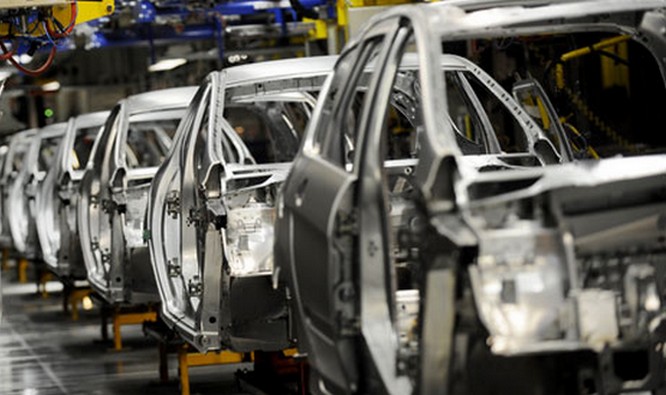 April 13, 2020 (MLN): The latest data released by the Pakistan Automotive Manufacturers Association (PAMA) shows that the sale of passenger cars fell by around 71 percent on a year-on-year basis, and 44 percent on a month-on-month basis.This shows that the Auto sector has suffered badly at the hands of the ongoing Pandemic, which has caused a lockdown for many auto companies across the country.

The cumulative sales since the start of the current fiscal year have declined by 47 percent, as compared to the corresponding period of last year. Not only this, but the decline was also witnessed across all the categories, including buses, jeeps, trucks, and tractors.

With the outbreak of COVID-19, things have just gone uglier for the Auto Sector which was already on a verge of collapse due to several challenges including the high cost of financing and decline in the disposable incomes of consumers.

Indus Motor Company (INDU) has reportedly suffered the maximum brunt due to the ongoing lockdown and slowdown in economic activity. While the sale of Corolla during the month declined by 56 percent, the sale of Hilux improved by 38 percent as compared to the previous year. INDU had also graced the auto sector recently with the launch of Toyota Yaris. However, due to the lockdown, the company failed to secure any significant bookings and expects the sale to improve once the pandemic eases.

Honda Atlas Cars (HCAR) saw its sales declining by 59 percent as compared to the previous year, owing to the same reasons discussed above. The sale of both Honda Civic and Honda City was down by 62 percent, while BRV witnessed a decline of 35 percent.

To say that Pak Suzuki Motor Company (PSMC) suffered the most would be an utter understatement. The company has been on a loss-making streak for a very long time and it seems that it plans to maintain it in the near term. The sale of PSMC vehicles fell by 81 percent as compared to the previous year and 50 percent as compared to the previous month. Similarly, the sale of Wagon R and Ravi declined by 90 percent and 82 percent respectively.