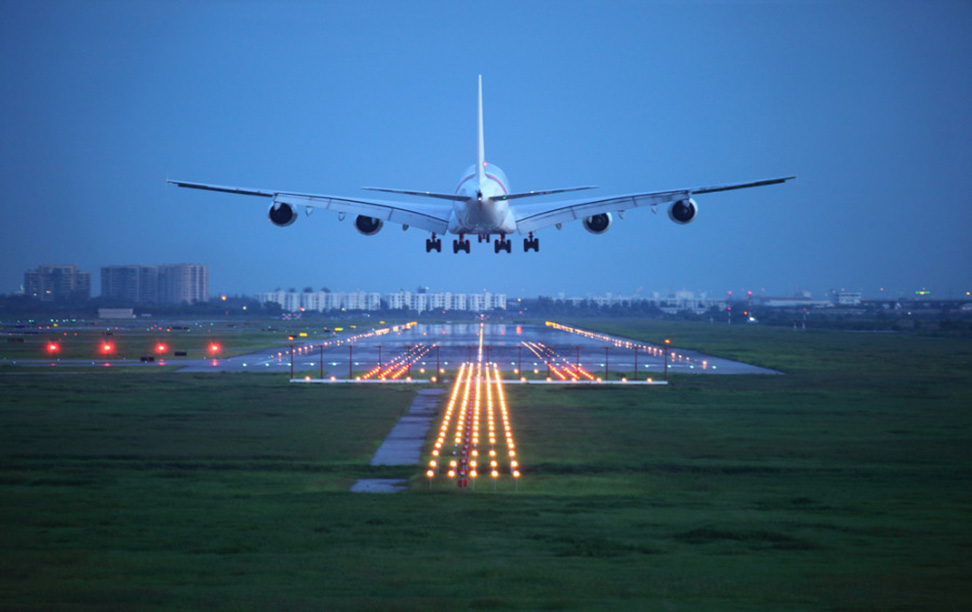 The figure compares with six percent growth in 2016.

“The sustainability of the tremendous growth in international civil air traffic is demonstrated by the continuous improvements to its safety, security, efficiency and environmental footprint,” ICAO Council president Olumuyiwa Benard Aliu said in a statement from the Montreal-based agency.

Early this month, two industry studies showed that last year was the safest for civil aviation since plane crash statistics were first compiled in 1946.

A total of 10 crashes of civil passenger and cargo planes claimed 44 lives, said the Aviation Safety Network. A separate report from the To70 agency said no major airline crashed a plane in 2017.

The budget airline sector “consistently grew at a faster pace compared to the world average growth, and its market share continued to increase, specifically in emerging economies,” ICAO said.

It added that air travel demand growth has been supported by improving global economic conditions.

All regions showed stronger growth, except the Middle East, where factors including competition between hubs, low oil prices and a strong dollar led to “a significant decline in growth,” to 6.9 percent from 11.8 percent a year earlier, the agency said.

ICAO noted that average jet fuel prices rose by about 25 percent last year but remained significantly below levels in the previous decade.

GATM ceases its operations and offices all over Pakistan amid COVID-19...