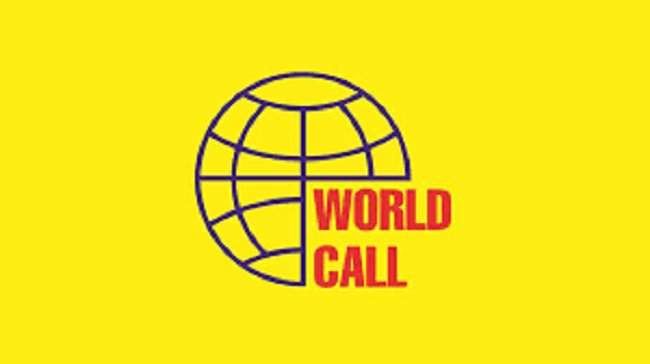 December 23, 2019 (MLN): Pakistan Stock Exchange has made a Public Announcement of Intention regarding appointment of AKD Securities Limited and Shajar Capital Pakistan (Pvt) Limited as Manager to the Offer by Elco Broadband Inc. and ARY Communication Limited/ARY Digital FZLLC; the intended acquirer, respectively, for acquiring more than 30% shares of WorldCall Telecom Limited.

PM directs to provide all possible facilities for industrial...

October 29, 2020: Prime Minister Imran Khan has directed to provide all possible facilities to investors so that the people's welfare development projects could be initiated under the public-private partnership.

He was presiding over a meeting in Lahore regarding industrial development in Punjab with a particular focus on the development and promotion of the cement industry.

The Prime Minister said since the present government is putting special focus on the construction sector, so enhanced production of cement and its availability at appropriate prices is essential.

The Prime Minister appreciated the facilities being provided to investors in the cement industry and instructed the officials concerned that prompt redressal of investors' problems guarantees economic development and creation of job opportunities.

October 29, 2020 (MLN): Adamjee Insurance Company Limited (AICL) has announced via notification to PSX on Thursday that it has decided to make a further equity investment of up to Rs 3 billion in MCB Bank Limited (MCB), an associated company.

Habib Metro Bank sees a 65% rise in earnings owing to...