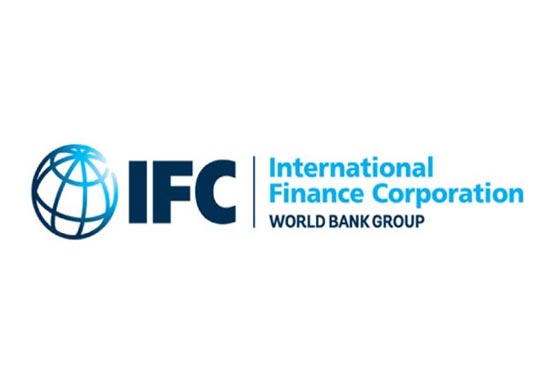 September 29, 2021: Many private companies in Pakistan are still struggling to reach gender diversity targets, while fewer than one in 20 women make it to senior management roles, according to a new survey by IFC and the Pakistan Business Council.

The survey highlights the challenges and opportunities around women’s employment in the private sector.

More than half of the 86 companies across a range of sectors that responded to the Gender Diversity and Disclosure in Pakistan survey had less than 15 percent of women working for them, despite clear goals to reach the 15 percent target. Sixty-three percent had less than five percent of women in senior leadership roles, while 60 percent had either none or only one female member on their board of directors.

Lack of awareness and transparency around gender diversity is also a problem, with nearly 70 percent of the companies surveyed not collecting data on the gender pay gap. In addition, over half have never publicly disclosed gender-specific targets.

“The study shows that Pakistan’s private sector still has a way to go to reduce the gender gap in its workforce, and this includes improving awareness of the business case for employing more women. Investing in women isn’t just a moral imperative; it also broadens the talent pool and helps companies increase productivity,” said Ehsan Malik, CEO of the Pakistan Business Council.

“As the survey shows, Pakistan’s private sector can play a vital role in increasing gender diversity, from collecting data and encouraging transparency, to adopting gender-specific policies and offering flexible work options,” said Shabana Khawar, IFC Regional Head of Operations for Afghanistan and Pakistan. “We hope these findings will help create more inclusive and flexible workplaces that empower women to participate.”

While female labor force participation has increased in Pakistan in recent years, it remains one of the lowest globally at around 22 percent and just 10 percent in cities. Entrenched social norms, mobility issues, a large and persistent gender wage gap, and structural barriers such as discrimination or lack of awareness of employment laws have all contributed to the low rate.

SBP to Conduct a 7 Day OMO