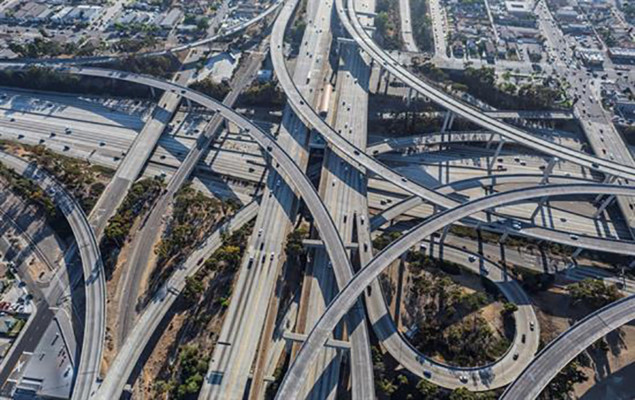 The new figures suggest the jobs market could again see robust growth this month as they were collected during the survey week for the Labor Department’s closely-watched monthly employment report due out April 6.

Workers are becoming increasingly scarce amid very low unemployment but last month employers added a stunning 313,000 net new positions, possibly due to employees coming off the sidelines and rejoining the workforce.

For the week ending March 17, new claims for unemployment insurance rose by 3,000 to 229,000, marginally above analyst expectations which had called for a token decrease of 1,000 claims, according to the Labor Department report.

Jobless benefits claims have now held below the symbolic level of 300,000 for nearly three years, the longest stretch since 1973. But economists say the level is probably the lowest ever, given demographic changes in the last 50 years.

“Labor is so scarce that the bar for layoffs is now very high,” Ian Shepherdson of Pantheon Macroeconomics said in a client note.

And adjusting for population growth, the current trend was the lowest since statistics began in 1948, he said.

Though they can see big swings from week to week, jobless claims are used to gauge the health of labor markets and the prevalence of layoffs.

But Fed Chairman Jerome Powell said Wednesday that economic data does not suggest the world’s largest economy was “on the cusp of an acceleration of inflation.”

He further stated, “NSS is ultimately a scheme for the individual and vulnerable members of the society and it is best invested in by these citizens."

The reform process initiated would reduce the cost and managing the maturity of the debt with greater certainty, he said.

He added that this would also help to develop a proper yield curve and grow the capital markets in Pakistan, which was essential to improve the very low savings and investment rates in the country.

The MD said that PSX and MUFAP were greatly encouraged by the initiatives and reforms undertaken recently for Capital Market development.

“We believe that this demonstrates the commitment shown by the Government of Pakistan, Ministry of Finance and Securities and Exchange Commission and its Policy board towards development of Capital Markets” he said.

She said the mutual funds industry stood ready to grow, expand and dedicate collective efforts and resources towards the establishment of a wider presence of investment through mutual funds which would help contribute towards increasing the savings rate and expansion of capital markets in the country.

She said the recent initiatives and reforms include, but are not limited to, the discontinuation of institutional investment in National Savings Scheme in line with international best practices, regulatory amendments for launch of ETFs, revamping of the REIT Regulations.

And reduction in annual monitoring fees for mutual funds and pension funds, the removal of tax anomalies for the mutual funds industry, book building of the PHL Energy Sukuks through competitive book building at the PSX platform in line with international best practices and the expansion in allowable expenses on mutual funds.

The chairperson, MUFAP said these changes would go a long way towards development of vibrant capital markets and greater investor participation in the same.

It is hoped that in the same vein, the Government and Regulators, would accept the other proposals presented to streamline and reform the Capital Markets, including revamping the NBFC regulatory structure in line with international best practices, introducing regulatory framework and instruments for infrastructure funds, continuing reforms in the National Savings Schemes with respect to pricing which will help reduce the interest rate / pricing risk of the government, and better manage its debt maturity profile.

SBP to Conduct 1 and 3 day OMO