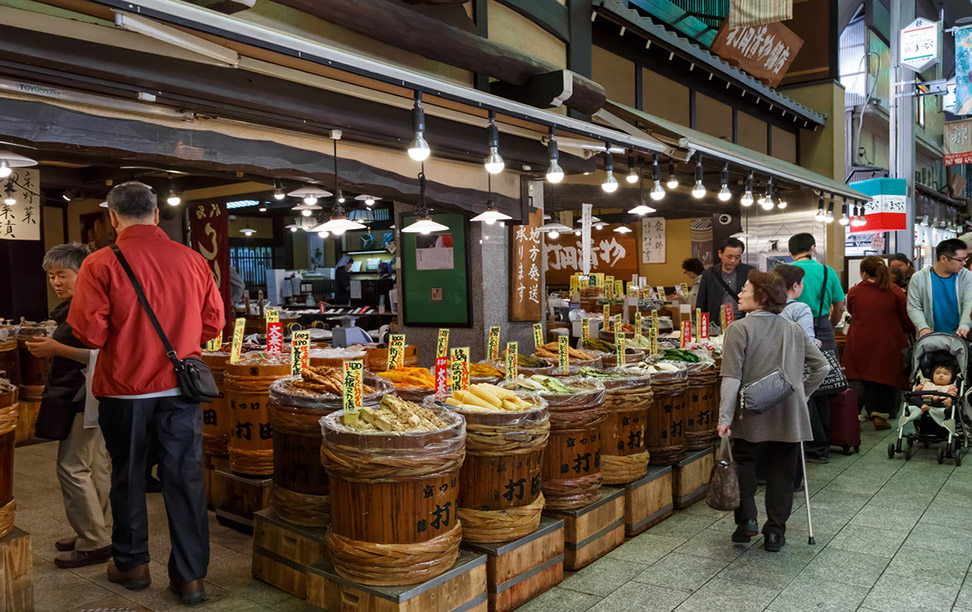 June 28: Americans in May got a healthy bump in income and spending continued to increase, which should support GDP growth in the second quarter, government data showed Friday.

Meanwhile, a closely watched measure of US inflation edged downward last month as prices for durable goods and energy weakened.

The result showed any breakout in inflation was still nowhere in sight for the world’s largest economy.

While that could comfort markets expecting the Federal Reserve will cut interest rates next month, it could also remove some justification for easing rates if the economy proves stronger than policymakers previously feared.

Declining to cut rates could jolt markets and invite a clash with President Donald Trump, who has publicly lambasted the central bank over last year’s rate increases and demanded easier monetary policy.

The Personal Consumption Expenditures Price Index — a gauge of costs for goods and services which is the Fed’s preferred measure of inflation — slowed by a tenth of a point to 0.2 percent from April, matching forecasts.

Compared to May of last year, the index was also a tenth lower at 1.5 percent, well below the Fed’s two percent target, which it has not exceeded since August of 2018, according to the monthly Commerce Department data.

Outside the volatile food and fuel categories, the index also came in at 0.2 percent, the same as April. Year-on-year, it was also steady at 1.6 percent.

When adjusted for inflation, however, disposable incomes got their largest bump in five months, rising 0.3 percent, helping make up for a bout of weakness at the start of the year.

Gains in spending were slower, however, rising only 0.2 percent, but this was their third consecutive monthly increase.

As Trump pursues aggressive trade policies that have rattled the global economy, the Fed has sent strong signals that it is prepared to cut interest rates to preserve the record economic expansion.

But policymakers have cautioned that a rate cut is not guaranteed and will depend on future economic data.

“Given this short-run momentum in consumer spending and an unemployment rate at 3.6%, which past FOMC would cut interest rates at the next policy meeting?” RDQ Economics said in a client note, referring to the Fed’s rate-setting Federal Open Market Committee.

“The market is still fully pricing a 25-basis-point cut on July 31 with a one-in-five chance of a 50-basis-point cut. If the Fed is truly data dependent, this probability seems high.”

US stocks gain on deal that could avert shutdown

CPEC to ensure prosperity and progress beyond Pakistan