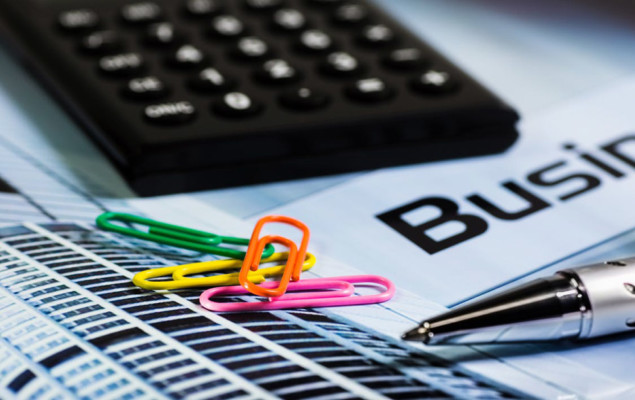 Workers’ remittances reach above $2bn in May

SBP issues instructions to enhance the Stability and Soundness of Islamic...

Asian markets mostly down as investors jostle before inflation, ECB