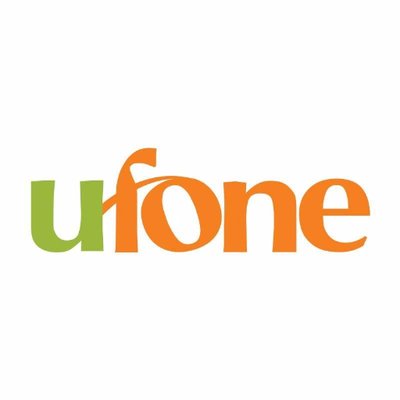 September 17, 2020 (MLN): Pakistan Telecom industry is prepping itself for another likely merger/acquisition, with Pakistan Telecom Company (PTC) as the bidder and Ufone being the target company.

According to research carried out by Topline Securities, PTC recently issued a Request for Proposal (RFP) to various financial institutions to submit proposals for an advisory role for a possible amalgamation/merger with other telecom operators.

After discussing the details of various mergers and acquisitions that have either taken place or are likely to happen across the globe, some aspects of which will be discussed shortly in this report, Topline suggested that if and when Ufone is taken over by PTC, its EV/Sales might stand at ~2.5x which translates into an enterprise value of Rs. 152 billion (close to the US $1 billion).

After taking into account the liabilities, the net value of the company will amount to around Rs. 76 billion i.e. Rs. 15/share for PTC. This is a lot higher in comparison to the Sum of total parts (SOTP) of PTC, which stands at nearly Rs 29, a discount of 63% to the current market price.

The report also suggested that the nature of the transaction, be it a merger or an acquisition, is of little relevance as both scenarios would lead to an improvement in the financial standing of PTC in the form of synergies. It is worth noting that the company has injected cash of around Rs. 7.5 billion in Ufone to enable it to meet its increasing working capital requirement.

As mentioned earlier, many such transactions have taken place in Pakistan, be it the Share Swap Agreement between Mobilink and Warid which paved the way for synergies worth Rs. 8 billion. Moreover, shareholders of Warid got 15% of the joint entity, which was then rebranded as Jazz.

By virtue of this deal, which was inked somewhat recently, Jazz declared its first Rs. 5 billion dividends, that too after 11 years to its shareholders.

Another similar example is that of Jazz and Warid, whose combined tower portfolio was 13,000 wherein 3,000 towers of these both companies were overlapping. As a result, Jazz sold 3,000 towers recently to Engro Corp and Edotco. With the market price of one tower being nearly US $60-100k, Jazz and Warid saw synergies in the form of additional cash inflow of US $200-300 million.

Globally, Reliance Jio, which is counted amongst the top three telecom companies of India, is being eyed by some of the leading tech companies of the world including Facebook, Silver Lake, KKR, and General Atlantic. If and when such a transaction takes place, the enterprise value of Jio would likely amount to the US $63 billion.

Sale of securities by foreign investors rises by 3.6 percent

DGKC reports a massive 80% decline in net losses in 1QFY21

G20 pledges to do ‘whatever it takes’ to support global economy