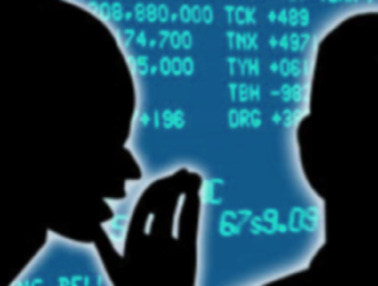 December 3, 2018 (MLN): Khalid Iqbal Siddiqui, a former Investment Manager in the stock market at United Bank Limited (UBL) was accused by UBL of taking a bribe of AED 541,000 in consideration for purchasing undesirable inactive stocks in the market from 6 different companies in Pakistan with amount of AED 67,787,689. Khurram Shahzad Sindhu was accused of assisting Khalid Iqbal Siddiqui in commission of the bribe crime.

However, UBL was not satisfied with the judgement, therefore it requested repealing the appealed judgement and unanimously convicting both the accused based on the testimony provided by Legal Consultant of the bank, Mr. Aqeel Ahmed, photocopy of the conversations between the accused on WhatsApp and the bank account of Khalid Siddiqui.

Once again, the court was doubtful about the evidence submitted by UBL and was convinced with the evidence provided by defendants. Therefore, it ruled with acquittal of both Khalid Siddiqui and Khurram Shahzad.

It is believed that another criminal case has been filed by the Securities and Exchange Commission of Pakistan (SECP) against Khalid Siddiqui and others for insider trading/manipulated deals in shares under the relevant provisions of the Securities Act, 2015.

The case has been filed before Special Court (Offences in Banks) Sindh at Karachi. During the trial, the applications of all the three accused namely, Khalid Iqbal Siddiqui, Khurram Shehzad Sindhu and Hafiza Maryam Khurram (wife of Khurram Shehjzad Sindhu) for acquittal have been dismissed by the Court and now they are facing trial in the said Court.

It is evident from the above, that the cases in both jurisdictions have not attained finality.

Foreign investors’ purchase of securities via SCRA amplifies by 108%

FBR adds 356 items to Regulatory Duty List increasing the total to 731; to...

US job creation screeches to a halt in February