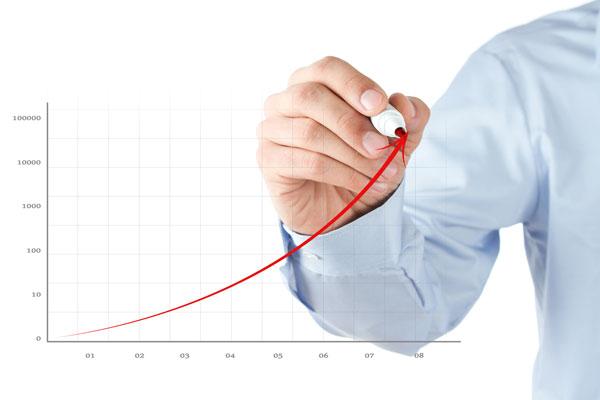 February 14, 2019: The policy interventions by the government are bearing fruit and recent trade data shows that key indicators are moving in the right direction.

Talking to APP, Advisor and Spokesperson Ministry of Finance Dr Khaqan Najeeb said the remittances sent by overseas Pakistanis have also witnessed considerable growth of 12.22 percent during the first seven months of fiscal year (FY) 2019 as compared to the corresponding period of last fiscal year.

Dr Khaqan said due to the export supporting measures and government’s strategy to curtail imports by imposing regulatory duties on non-essential imports and putting 100% L/C margin, the trade deficit during the first seven months of the fiscal year has reduced.

Exports increased from $12.941 billion during the first seven months of last fiscal year to $13.231 during the current fiscal year, showing a growth of 2.24 percent, he said.

“Based on the figures, the trade deficit has narrowed by 9.66% falling from a deficit of $21.324 billion in FY2018 to $19.264 billion during FY2019”, Dr Khaqan Najeeb said and added that private sector credit flows are also showing a growing trend in the first seven months.

The businesses have borrowed for working capital, fixed capital as well as trade finance to the tune of Rs553 billion in FY 2019 compared to Rs270 billion in FY 2018, which shows the confidence of the business community, he added.

Sindh High Court defers hearing of Goods Transporters to May 20, exports and imports...

Foreign investment in T-bills crosses $500 million for the first time...