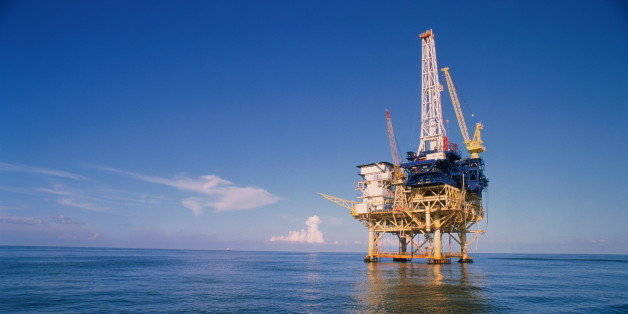 September 18, 2019: Determined to achieve self-sufficiency in oil and gas sector, the Petroleum Division of Energy Ministry is planning to initiate the open bidding process for 27 new exploration blocks in December this year, which would be completed in three rounds.

“The new exploration blocks have been identified after conducting a detailed survey in potential areas of hydrocarbon reserves, for which international auction process is being planned,” a senior official said on Wednesday.

The official said the government had made some policy changes to facilitate new companies in the E&P sector, abolishing 10 unnecessary steps, out of 24-30, required for getting approval to start drilling activities in potential areas.

“There will be a certain time-limit for approval at each step, and if no response was given, the case would be moved to the next stage automatically.”

In the past, several multinational companies avoided stepping in the oil and gas exploration sector of Pakistan due to non-discovery of any major hydrocarbon reserve since long. However, the country has sufficient potential in different sedimentary pockets, but it needs more robust strategy to explore it, he said.

Furthermore, he said that efforts are underway to perform geological field work and 2D seismic data acquisition in the block pending since 2004, which will be completed in eight to ten months.

The official said Marri Petroleum Company Limited (MPCL) had planned to start seismic surveys in Zarghon and Block-28 at the earliest, from where a major discovery was expected. “Usually, a survey takes one-year time to complete as per international practice.”

Quoting a recent study about fast depletion of existing hydrocarbon reservoirs in the country, he feared that the deposits would further deplete by 60 percent by the year 2027 and underlined the need for accelerating exploration activities in potential areas on war-footing.