HomeEconomyTaxation issues of construction sector should be resolved
Economy

Taxation issues of construction sector should be resolved 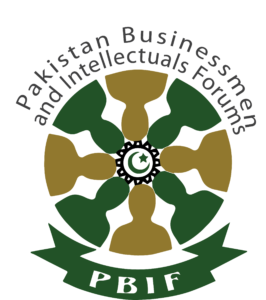 Government should not ignore shortage of houses in the country; Poor deprived of Housing-Finance in the Country

Abolishment of FTR will not help the builders and developers in any way which must be considered by the policymakers while it will also enable them to invest massively in the opportunities arising out of CPEC.

Mian Zahid Hussain said that tax system should be easy and friendly to encourage people to pay taxes which are imperative for the economic growth.

The government should collect one percent tax on the market value of the land instead of charging 10 percent on the FBR value to increase revenue collection, he said.

The business leader said that country needs one million new houses each year but the current building rate is just 150,000 per annum while the private sector continues to ignore building small houses for poor which need government intervention.

The underdeveloped mortgage sector which is just 0.5 percent of the GDP is an important reason behind the gap in the supply and demand of houses while current shortage has been estimated to be over nine million units.

There is no housing finance facility for the lower income groups in Pakistan while the Indian mortgage market has been estimated to be Rs12 trillion.

Moreover, the process of land acquisition is extremely problematic, concerned departments have become hubs of corruption repelling investment, he observed.

Mian Zahid Hussain said that government should not ignore the serious issue of shortages of houses and take Association of Builders and Developers of Pakistan to resolve the issue of investors so that this important sector can grow, attract investment, provide jobs and help over 40 allied industries.