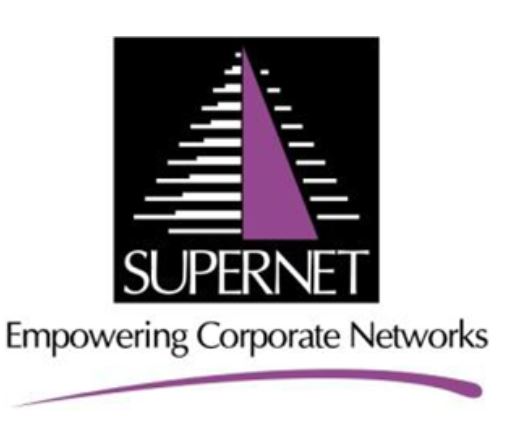 Through this partnership, Supernet will be able to provide national and international customers with seamless connectivity through Pakistan’s current and future national satellites and PAKSAT will be able to expand its technical and support services in Pakistan and the broader region. The partnership also includes exploring areas of cooperation and investment in the emerging technologies related to space and satellite communications, it noted.

Supernet has historically been a significant user of PAKSAT’s satellites, starting with Paksat 1 up till 2011 when the switchover to Paksat 1R took place. Supernet is currently utilizing Paksat 1R to support the connectivity requirements of Independent Power Producers (IPPs) through a C-band network.

The statement further stated, “This agreement reinforces Supernet’s and PAKSAT’s pledge to empower each other for national satellite bandwidth requirements, deployment of the existing services of PAKSAT, provision of equipment, technical expertise as well as to collaborate in the upcoming new national satellite and strategic projects.”

Sadaqat Liaqat said, “Together Supernet and PAKSAT will be able to serve the underprivileged areas of Pakistan via Satellite services for corporate and government sector. With the upcoming new satellite MM1, Pakistan’s data and video market will be transformed to the next level.”

Ali Akhtar stated, “This partnership continues to help Supernet in serving its customers through Pakistan-owned satellites. Supernet looks forward to effectively leveraging our multi-dimensional relationship with PAKSAT for the effective expansion of space-based technologies in Pakistan.”

Finance Amendment Bill to come into effect after the President’s signature: Senate Committee