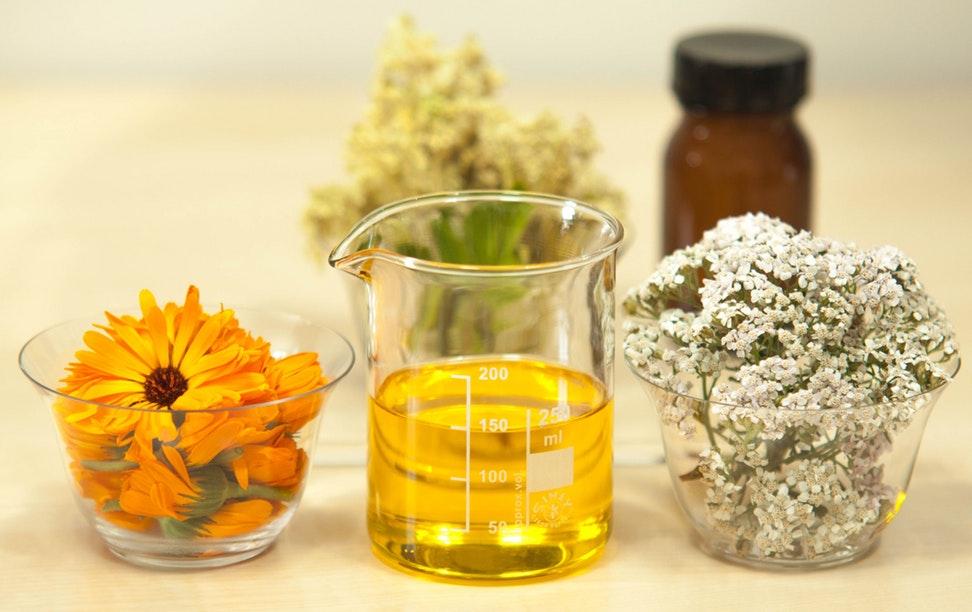 Edible oil including soya bean and palm into the country during first half of current financial year registered an increase of 76.16 percent and 23.01 percent respectively as compared the exports of the corresponding period of last year.

According the data of Pakistan Bureau of Statistics 1,418,335 metric tons of palm oil worth of US$ 1.037 billion were imported in order to fulfill the domestic requirements as against the import of 1,211,847 metric tons valuing of US$ 843.300 million of same period last year.

The import of palm oil into the country witnessed an increase of 23.01 percent as compared the imports of the corresponding period of last year, the data added. Meanwhile, on month on month basis, the imports of edible oil into the country also registered increase as soya bean imports during the month of December, 2017 grew by 428.74 percent as compared the same month of last year.

During the period under review, 4,888 metric tons of soya bean valuing US$ 3.643 million imported as compared the imports of 921 metric tons costing US$ 689,000 of corresponding month of last year, it reveled.

November 24, 2020 (MLN): The yellow metal prices plunged on Tuesday as the latest optimism about the possibly early rollout of the covid-19 vaccine knocked the safe-haven commodity.  In the international market, gold price was trading at $1,815 per ounce, down by $ 51 while silver was pegged at $23.22 an ounce.

According to the data released by the All Sindh Saraf Jewellers Association, the price of 10-gram gold also dropped by Rs 2,015 to Rs 94,736 against the price of Rs 96,751 reported in the previous session.

November 24, 2020 (MLN): Bulls staged a comeback to the Pakistan Stock Exchange on Tuesday and pushed the benchmark KSE-100 Index up by 230.84 points as investors cherished the stance of the Monetary Policy Committee (MPC) which kept the policy rate unchanged i.e. at 7 percent. Moreover, a consistent increase in international crude oil prices also drove investors’ sentiments.

According to the closing note by Next Capital, the market turned positive today after yesterday’s sell-off as global markets gained momentum on the back of Covid-19 vaccine progress and as Joe Biden was given the go-ahead and start the transition process.

Of the 95 traded companies in the KSE100 Index, 57 closed up 33 closed down, while 5 remained unchanged. The total volume traded for the index was 105.95 million shares.

Sectors propping up the index were Oil & Gas Exploration Companies with 67 points, Commercial Banks with 41 points, Fertilizer with 26 points, Technology & Communication with 22 points and Oil & Gas Marketing Companies with 18 points.

The most points added to the index was by POL which contributed 23 points followed by DAWH with 18 points, MARI with 17 points, LUCK with 16 points and OGDC with 16 points.

The most points taken off the index was by COLG which stripped the index of 6 points followed by INDU with 6 points, DGKC with 5 points, ENGRO with 4 points and MLCF with 4 points.

Total companies traded were 377 compared to 382 from the previous session. Of the scrips traded 211 closed up, 137 closed down while 29 remained unchanged.

According to the Country-wise trade data released by SBP, UK appeared as the second major destination country during the month under review wherein Pakistan exported goods worth $174.8 million against the exports of $153.7 million in the previous month and $154.26 million reported in the same month last year, marking a growth of 14% MoM and 13% YoY.

Next in line is UAE and Germany, Pakistani exports to them pegged at $126.47 million and $126.2 million in Oct’20 respectively. Exports to UAE depicted a decline of 12% YoY and an increase of 14% MoM, whereas, exports to Germany during the month dropped by 10% MoM and grew by 3% YoY.

Among other countries, Pakistani exports to Afghanistan stood at $86.59 million, down by 9% YoY while rose by 1% MoM, followed by the Afghanistan and Italy with $83.7 million and $62.3 million respectively, the data revealed.

November 24, 2020 (MLN): State Bank of Pakistan (SBP), in its bi-monthly monetary policy of 2020 on Monday, kept its policy rate at 7 percent and stance unchanged, in-line with broad consensus, as it believes that inflationary outlook remains unchanged despite supply-side outruns.

In the latest MPC communication, recent concerns related to an increase in inflation were comprehensively addressed where the SBP expects inflation to remain “well-anchored”, with a given range of 7.0-9.0% YoY in FY21.  Inflationary pressures are expected to wane, going forward, with indications visible in recent SPI readings, favorable base effects, and low core inflation.

The decision also exhibits MPC’s view regarding several high-frequency indicators point to GDP growth of better than 2% earlier expected for FY21, showing a notable improvement in business confidence. Not only this, but SBP also considered burgeoning risks around the second wave of Covid-19 pandemic, both globally and domestically.

On the external front, the committee noted the marked improvement, with CA recording a surplus of US$1.5bn in 4MFY21 (vs. a deficit of US$1.4bn in SPLY) mainly backed by the workers’ remittances and trade balances. Considering higher machinery and food imports in 2HFY21, the MPC now forecasts the CAD to be below 2% of GDP with external funding needs for FY21 being more than adequately taken care of. Also, the SBP mentioned that the healthy improvement in its forex reserves – from US$10.8bn in March to US$12.9bn, the highest level since February 2018– was due to high-quality reasons (not due to additional debt).

This entire situation has induced SBP to avoid any policy acrobatics and play safe by keeping the policy rate constant.

During the analyst meeting, the important takeaway was an update on the resumption of the IMF program. The governor highlighted those technical discussions with the IMF are ongoing and major progress has been made on key sticking points such as electricity tariffs, taxation, etc.; the timing of the same remains a key sticking point.

While an early resumption of the program will certainly be a positive development for the external sector, this will have potential bearings on the monetary outlook, particularly in a scenario where the IMF necessitates front-loaded adjustments, as per research by AKD securities.

As SBP has overweighed the pandemic-induced risk factors in the monetary policy over considerable improvement in several macroeconomic indicators, in order to avoid disrupting the momentum, the report by Intermarket Securities believes that only a considerable – but unlikely – slowdown in the outbreak, both globally and domestically, will encourage the central bank to reverse its stance.  Notably, the SBP stated that its decisions will be data-driven and it is open to taking quick actions should the need arise.

November 24, 2020: The European Union has reached a deal with U.S. biotech firm Moderna for the supply of its COVID-19 vaccine candidate, an EU official told Reuters on Tuesday.

Last week Moderna said its experimental vaccine was 94.5% effective in preventing COVID-19, based on interim data from a late-stage clinical trial.

In August the EU's executive Commission, which co-leads talks with vaccine makers on behalf of member states, said preliminary talks with Moderna had been concluded with the aim of signing a contract for the supply of 80 million doses of its vaccine, with the option of buying another 80 million.

The deal is expected to be formally sealed in the coming days.

Analyst Briefing: Interloop to continue to operate at full capacity due...