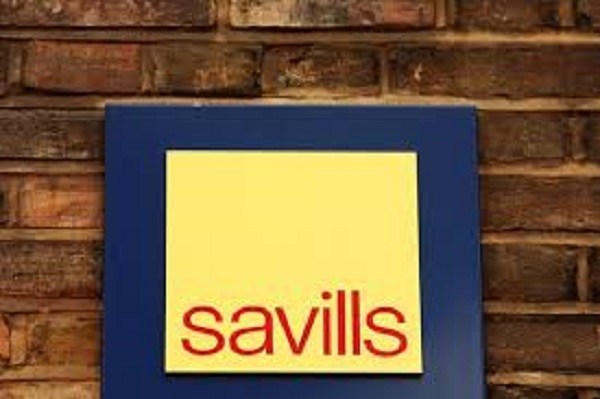 January 11, 2022 (MLN): International real estate services provider Savills has announced that it has expanded its operations in three locations in Pakistan, effective as of 1 January 2022, the company's document cited yesterday.

A leading real estate advisory firm, which formerly operated as a Colliers International franchise in Pakistan, will join Savills with a strong team of 42.  The existing business, established in 2007, will give Savills extensive national coverage, operating out of three offices in Karachi, Lahore, and Islamabad.   It will form part of and further strengthen Savills’ market-leading Middle East operation and connect both East and West with its regional businesses as Savills continues to grow its global network.

Savills Pakistan will offer services including sales, leasing and investment advisory, valuation, research and development as well as project management, it said.

“Pakistan is the fifth largest country by population, of which over a third reside in an urban area,” said Mark Ridley, CEO, Savills Plc. “With the government promoting the construction and housing industry we see a huge opportunity in this market and are really excited to be working with our new colleagues.”

Meanwhile, Steve Morgan, CEO, Savills Middle East, added: “Forming a business in Pakistan is a key strategic move as we further grow in this geographical area.  We are already advising clients across the Middle East, Africa, and Asia on extensive growth projects and we are looking forward to sharing this expertise with our team in Pakistan.”

On his part, Hammad Rana, Director of Savills Pakistan stated: “Savills global platform represents an established and market-leading advisory service.  Our clients are set to benefit from the experience of the wider business as we collaborate closely to achieve the best results.”