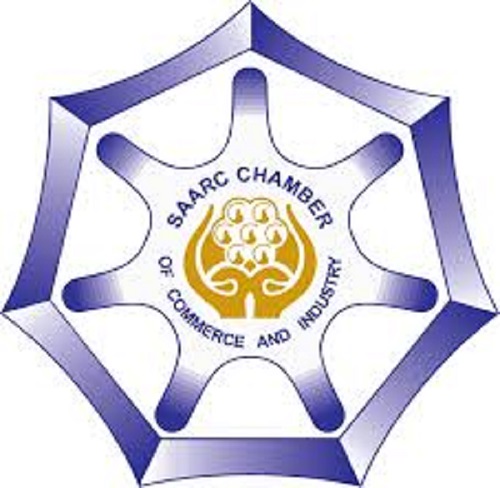 He expressed these views while talking to a delegation of SAARC countries who called on him to thrash out issues in wake of Britain separation from European Union Brexit,” says a press release issued here.

He said, he got clear impression during his meeting with UK-based investors, industrialists and diplomats that UK was interested to deepen ties with SAARC as a bloc.

“I believe there is broad recognition of the UK’s commitment to and engagement in the region and enthusiasm about what we can achieve together through a new partnership,” he added.

Highlighting possibilities of engagement with Britain after its quit from European Union, Iftikhar Malik said, “India is the most common country of birth among the foreign-born British population at 9 per cent while Pakistan is third at 6 per cent and Bangladesh eighth at 2 per cent. These expats could become a cultural and economic bridge as Britain has left the EU. “These countries specialize in outsourcing and IT, as well as textiles and agricultural industries. Their economies are complementary, not competitive, to the UK’s”.

“Legal access to jobs in Britain will also boost the development of these countries there is much to be gained from a two-way exchange,” he elaborated.

In regard of Pakistan and UK relation, he pointed out that people often talk about the UK has historic ties with Pakistan, yes they are historic and very deep but we were more hopeful about the prosperity in our future relationships.

“The United Kingdom is the third largest investor in Pakistan after China and the Netherlands and accounts for 8% of foreign direct investment to Pakistan, also the UK has overtaken China and now is Pakistan’s 2nd largest export market after the US and also the largest market in the Europe”.

“The annual bilateral trade between the United Kingdom and Pakistan has gone up to £2.9 billion just in the last year it has seen a 10% increase in it and annually now Pakistan is exporting £1.8 billion of goods and services to the UK,” he added.

Iftikhar Malik said, “The good thing is that the legislation in the British parliament on preferential trade status which is similar to GSP plus to trade with Pakistan has been approved.

He said, “It is high time that South Asian region should understands that how the regional set ups across the world have adopted the strategy of regional economic integration to exploit their resources for mutual benefit in a balanced and equitable manner”.

“Therefore, the shared common economic goals along with more intra-regional trade activities in SAARC countries would bring economic development in the region. Consequently, the fruits of this economic growth would also been trickle down to the common man and the graph of sustainable human development would improve gradually,” he added.

He said prime minister wanted peaceful relations with all its neighbours and resolve all issues through dialogue.