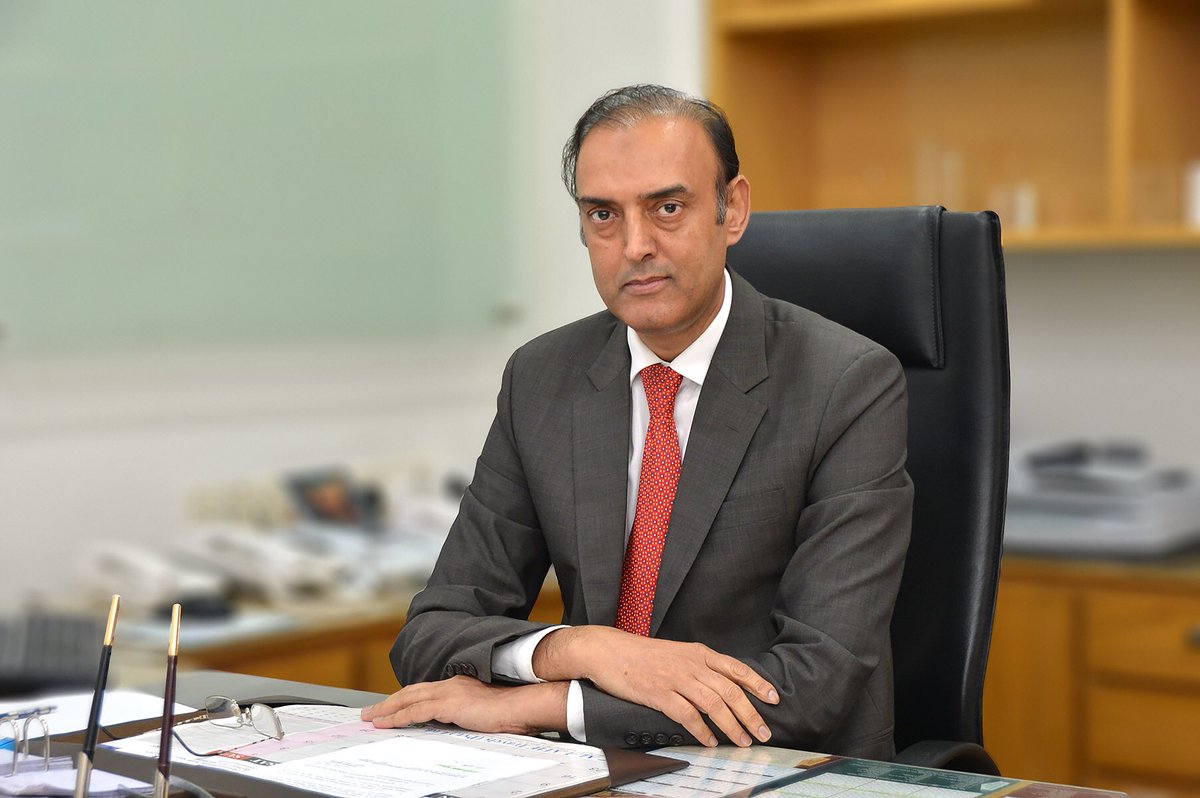 The home remittances to Pakistan have witnessed a sustained growth increasing from $6.5 billion in the fiscal year 2008 to $ 19.9 by fiscal year 2016.

This was stated by the Deputy Governor of the State Bank of Pakistan (SBP), Jamil Ahmed, at the launch of the `Docudrama’ against ills of `Hundi and Hawal’ at a local hotel on Thursday.

He lauded the management of the National Bank of Pakistan (NBP) for the launch of the documentary drama aimed at curtailing the menace of illegal money transfer and for promoting the use of formal banking channels for home remittances.

Jamil Ahmed remarked that docudrama pertains to one of the high priority areas for our economy- home remittances which are an important source of foreign exchange inflows in the country and emerged as major source of financing trade deficit and help containing current account deficit in the recent years.

This, he further stated, could not have been achieved without the policy support of the SBP, Ministry of Finance, and efforts by PRI and the banking industry. However, he went on, it is a point of concern that home remittances have declined by 3.1 per cent in the fiscal year 2017. This decline is mainly due to economic slowdown in Middle East and post Brexit depreciation of British Pound.

Jamil Ahmed was of the view that this poses a challenge for all stakeholders and that dedicated efforts are required to make formal channels more attractive for sending remittances, Banks need to focus not only on traditional corridors of remittances but also explore untapped non-traditional corridors. Banks should take advantage of large Pakistani diaspora around the globe. They should also improve their service levels in general and for remittance recipients in particular.

He said that the government and the SBP were mindful of the developments in the remittance industry. The focused efforts of all stakeholders resulted in an increase in home remittances by 13.2 percent during the first two months of the fiscal year 2018 compared with a fall of 3,2 percent in July-August in fiscal year 2017.

Saeed Ahmed stated that launch of the docudrama was to create awareness about the ills in the society created through delivery of money internationally via illegal channels of `hundi’ and `hawala’. The SBP president pointed out that we would have to compete with the menace of hundi and hawala.

A television campaign would also be launched in this regard, Saeed Ahmed further informed.

Later, the documentary drama was also screened. The launching was attended by officials of the SBP and the NBP.

Ms. Nageen Rizvi of the NBP conducted the proceedings of the launching ceremony.

‘Economic Relief Package by the Government has neglected the local steel sector’: NSAC

Pakistan fiscal deficit from July to March reaches 3.7 Percent of GDP or Rs...