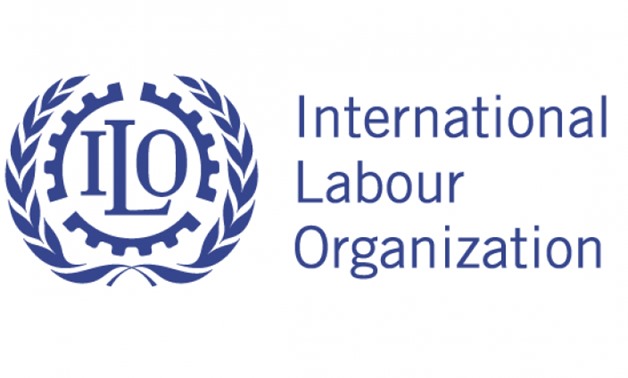 October 18, 2019: New labour laws in Qatar that allow foreign workers to freely change jobs and leave the country without the approval of their employers has been praised by the International Labour Organization (ILO), a UN agency, as “a momentous step forward” in upholding the workers' rights.

The ILO said the reforms, which will enter into force by January, mark the end of an employee sponsorship system, common across the whole Middle East, known as kafala.

The Gulf state has also endorsed a new law establishing a non-discriminatory minimum wage: a first for the region.

There are more than 1.9 million migrant workers in Qatar, about 90% of the country’s total population, according to the ministry of development planning and statistics. Most are from south and south-east Asian countries including Pakistan, India, Nepal, Bangladesh and the Philippines.

“The ILO welcomes these reforms and recognizes the commitment of the State of Qatar to transforming its labour market. These steps will greatly support the rights of migrant workers, while contributing to a more efficient and productive economy,” ILO chief Guy Ryder said after the Council of Ministers unanimously endorsed the draft laws on Wednesday.

Under the new laws, workers will be able to change jobs following an initial probationary period. Previously, they required a no-objection certificate (NOC) from their employers.

The removal of exit permit requirements for all workers, except military personnel, means that they also will be free to leave Qatar, whether temporarily or permanently, without the permission of their employers.

The non-discriminatory minimum wage will apply to all nationalities and all sectors of the labour market. The level will be set later this year.

The ILO said it has been working with the Qatari authorities since November 2017 through a three-year technical cooperation programme. An ILO Project Office there, established in April 2018, has been supporting the labour reform agenda.

“Qatar is changing. The new tranche of laws will bring an end to 'kafala' and put in place a modern industrial relations system,” said Sharan Burrow, General Secretary of the International Trade Union Confederation, which supports the partnership.