June 17, 2021 (MLN): Following falls the previous day, Pakistani equities again finished the session in negative territory on Thursday, in line with the global markets which fell today due to the prospects of an earlier FED rate hike.

Pakistan Stock Exchange remained under selling pressure throughout the session due to lack of triggers with the benchmark KSE-100 Index losing 323.27 points to close at 48,157.63-mark. This was 0.67% lower compared to the previous closing.

Of the 96 traded companies in the KSE100 Index 20 closed up 74 closed down, while 2 remained unchanged. Total volume traded for the index was 290.74 million shares.

Sector wise, the index was let down by Commercial Banks with 62 points, Power Generation & Distribution with 44 points, Oil & Gas Marketing Companies with 34 points, Technology & Communication with 29 points and Refinery with 28 points.

The most points taken off the index was by HUBC which stripped the index of 31 points followed by TRG with 28 points, HBL with 26 points, UNITY with 24 points and PSEL with 15 points.

Sectors propping up the index were Oil & Gas Exploration Companies with 8 points, Inv. Banks / Inv. Cos. / Securities Cos. with 5 points, Transport with 4 points, Close – End Mutual Fund with 2 points and Real Estate Investment Trust with 1 points.

The most points added to the index was by POL which contributed 14 points followed by OGDC with 10 points, PSX with 10 points, FCEPL with 9 points and LUCK with 6 points.

Total companies traded were 413 compared to 416 from the previous session. Of the scrips traded 116 closed up, 283 closed down while 14 remained unchanged. 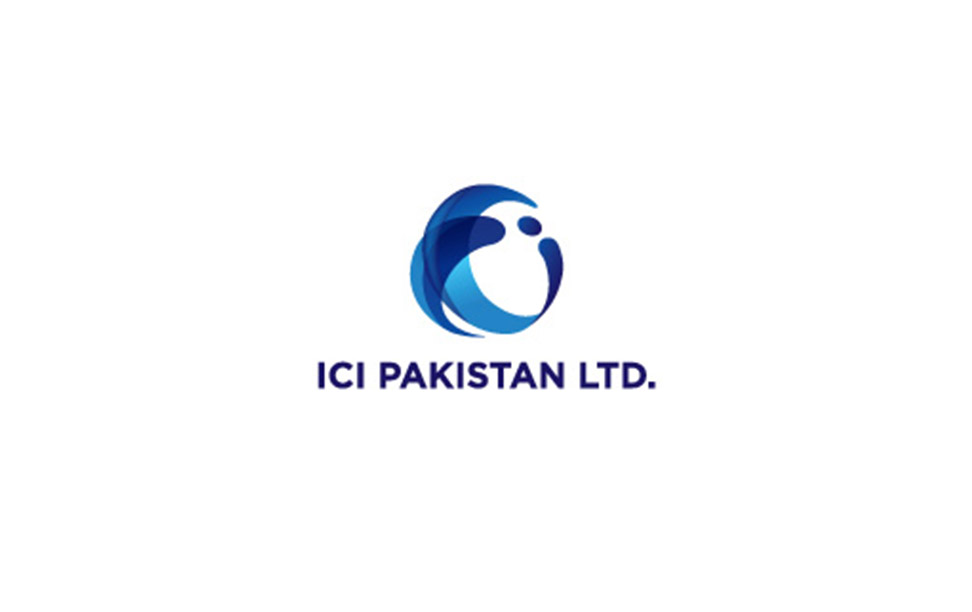 VIS revises KAPCO’s rating outlook to ‘Watch-Developing’ from ‘Stable’ due to expiration of PPA...

Asia shares sit at 2021 lows ahead of Fed verdict