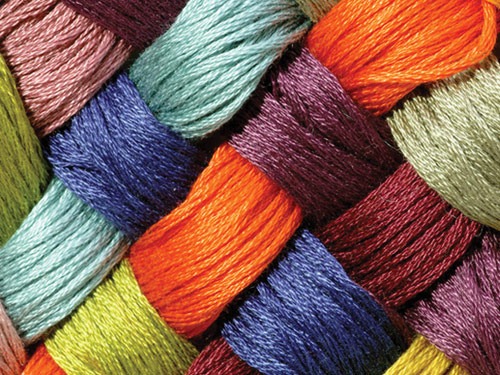 Prime Minister Shahid Khaqan Abbasi today had a meeting with a delegation of All Pakistan Textile Mills Association (APTMA) at Prime Minister’s Office.

The delegation thanked the Prime Minister for revision and enhancement of Prime Minister’s Export Package which aims at facilitating exporters to explore traditional as well as non-traditional markets around the world.

The delegation lauded the efforts of the government for ensuring energy security in the country especially for the industrial consumers.

The Prime Minister reiterated the commitment of the government to continue undertaking all possible measures including policy initiatives to create an enabling environment for the businesses to grow and making our products more competitive in the international market.

The delegation also presented various proposals aimed at increasing exports and thereby reducing trade deficit of the country.  While responding to the proposals, the Prime Minister observed that the Government is prepared to work on any proposal which can ensure a tangible increase in exports and which provides for twin advantages of reducing trade deficit and increasing employment. The Prime Minister directed the Minister for Commerce to sit with the exporters and come back to him with firm recommendations based on empirical evidence.