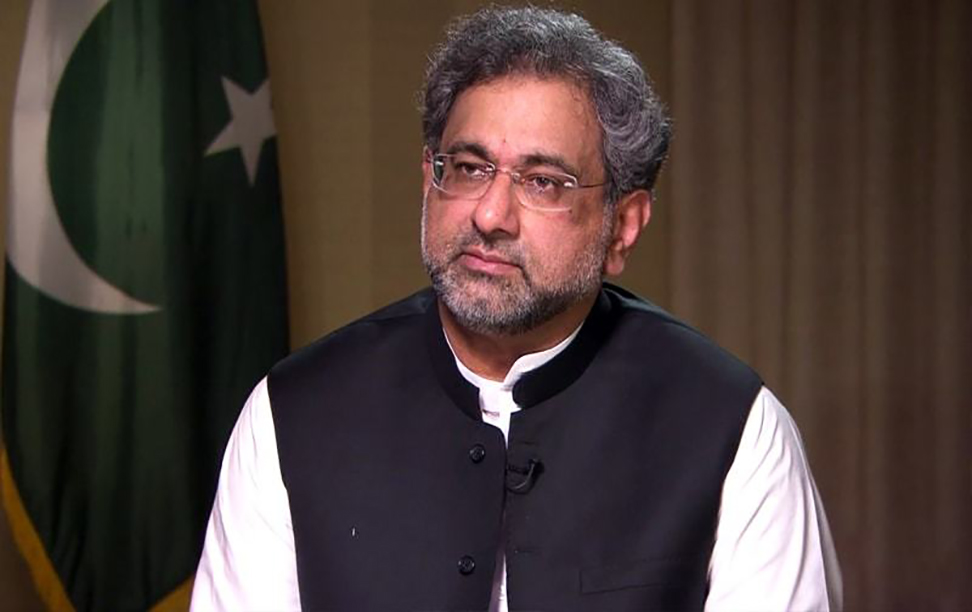 Welcoming the Japanese Foreign Minister and his delegation to Pakistan, Prime Minister Shahid Khaqan Abbasi on Thursday stated that the government and people of Pakistan have deep warmth and affection for the people of Japan.

“Pakistan, therefore, attaches great importance to its relations with Japan and is keen to enhance cooperation in all areas.”  The Prime Minister said in a meeting with Minister for Foreign Affairs of Japan, Mr. Taro Kono, who is on a visit to Pakistan.

Appreciating Japan’s role in the socio-economic development of Pakistan, the Prime Minister stressed on further strengthening cooperation in the areas of trade, investment, infrastructure development and human resources development.

He expressed satisfaction over the renewed Japanese investors’ interest in Pakistan, and noted that there were enormous opportunities available in Pakistan in the wake of sustained economic turn around and improved security environment.

Prime Minister also recalled the latest JETRO survey on ‘Japanese Business in Asia’ that has declared Pakistan as the leading country in regard to positive sale profits and future business expansion. The Prime Minister noted that this is a good indicator of how the two countries could mutually benefit through expanded business cooperation. He also welcomed Prime Minister Abe’s statement on Japan’s readiness to work with other countries in developing infrastructure projects and in availing business opportunities across Asia.

Prime Minister also reiterated Pakistan’s commitment to the promotion of peace and stability in the region and shared with Foreign Minister Kono various initiatives taken by Pakistan to reach out to its neighbors.

The Prime Minister stressed that aggressive escalatory tactics being used by India in shunning dialogue and engagements with Pakistan and blatant human rights violations against the innocent Kashmiri civilians in the Indian Occupied Kashmir would not help the prospects of peace and stability in South Asia.