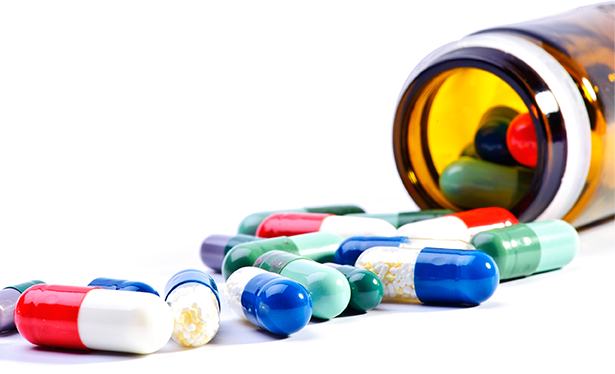 KARACHI, Apr 17: Local pharmaceutical companies on Wednesday announced to sacrifice their profit and to sell 464 very essential medicines at the production cost; the prices of which were allowed to increase by the government through SRO 1610 dated Dec 31,2018.

The increase was allowed as it was necessary just to keep these vital drugs available locally, otherwise the users would have no option but to buy very costly imported medicines or fake ones for the treatment of serious diseases, said Chairman, Pakistan Pharmaceutical Manufacturers Association, Zahid Saeed.

Such announcement was made by the PPMA Chairman at a press conference at a local hotel, along with other officials of the association.

He said, through the same SRO 1610, the Government had reduced the prices of 395 medicines. That, the pharma industry of the country had decided to fully comply with the government decision and was going to immediately reduce the prices of these medicine.

Zahid Saeed maintained that the pharmaceutical companies were going for very hard decision of selling the medicine at the cost–what he claimed there was government's permission for the increase.

All this, because of their national spirit aimed at providing relief to the patients suffering from chronic diseases.

However, he cautioned, the pharmaceutical companies would not stand with the policy of reducing the prices of the medicine for long if the Rupees would depreciate further and the tariffs of utilities including gas and electricity were not maintained at present level.

Sensing the prevailing economic challenges to the country, he said, Pharma Industry had continued to agree on regional bench marketing of price, where Indian, Bangladesh and even Afghan currencies were valued higher than Pak rupees.

He argued that in India price of only 124 products was controlled out of 1400 and in Bangladesh number was only 92. The rest of medicine were left for market forces to decide, whereas in Pakistan all 1400 molecules were determined by price determination authorities.

PPMA Chief claimed that in spite of above certain issues facing the pharma Industry, it was providing medicine at the most economical prices. That, the quality of our medicine was second to none, he said.

Gwadar Port to be highest GDP contributor to its economy by 2030: CEO COPHC