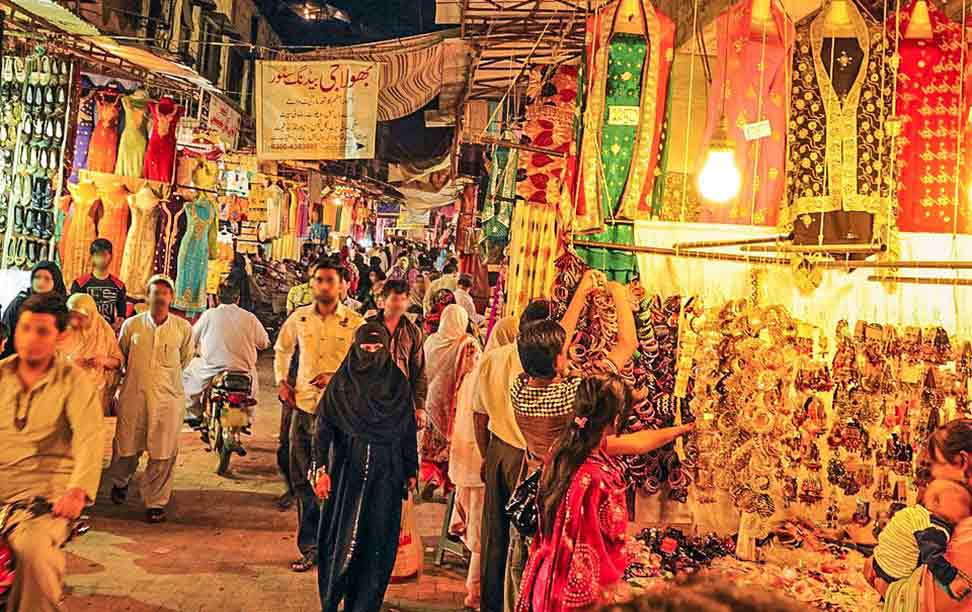 Pakistan’s economy is projected to maintain strong growth in fiscal year (FY) 2018 as power supply in the country improves, manufacturing and crop harvests strengthen, and consumption expenditure and investments rise, according to a new Asian Development Bank (ADB) report.

In its new Asian Development Outlook (ADO) 2018-flagship annual publication of the Bank, ADB projects gross domestic product (GDP) growth for Pakistan at 5.6 per cent in FY2018 and 5.1 per cent in FY2019 as fiscal challenges and wider current account deficits take effect.

Private consumption remained the largest contributor to growth in FY 2017 (ending 30 June 2017), contributing 80 percent of GDP and growing by 8.6 percent.

To support growth, the State Bank of Pakistan (SBP) maintained its policy rate at 5.75 percent in FY2017, allowing domestic credit to expand by 13.1 percent and private sector credit to grow by 16.8 percent.

Demand pressures have increased imports resulting in a widening current account deficit and steady draw down of foreign exchange reserves, showing the need for policy tightening.

To mitigate the eroded competitiveness and help boost Pakistan exports, SBP has permitted a greater flexibility of rupee-dollar exchange rate since December 2017, with the rupee depreciating by 9.7 percent by the end of March 2018.

Agriculture rebounded for the second year in a row, with buoyant domestic demands coming from China-Pakistan Economic Corridor (CPEC) and other infrastructure projects.

Over the past decade, meanwhile, exports as a share of GDP have contracted significantly, from 11.2 percent in 2007 to 7.2 percent in 2017, far below the 28 percent average in developing Asia.

Average inflation in Pakistan in FY 2017 reached 4.2 percent, edging up slightly by 1.3 percent from the previous year, when global prices were lower.

Food inflation averaged 3.8 percent and strong domestic demand pushed core inflation, which leaves out food and energy to an average of 5.2 percent from 4.2 percent in FY 2016.

The consolidated federal and provincial budget deficit climbed to 5.8 percent of GDP in FY 2017, well above the target of 3.8 percent and 4.5 percent of last year due to slow revenue collection and increased development expenditure.

Tax revenue marginally grew by 8.4 percent compared to 21.3 percent the previous year. At the same time, development expenditure surged by 30 percent underpinned by a sharp increase in total expenditure by 17.3 percent.

Whereas the budget deficit may moderate slightly in FY2018, spillover from higher investment expenditure is expected to widen the current account deficit.

Therefore, securing adequate financing to fill the gap in foreign exchange reserve is an additional challenge.

ADB, based in Manila, is dedicated to reducing poverty in Asia and the Pacific through inclusive economic growth, environmentally sustainable growth, and regional integration.

FCEPL remains in the black