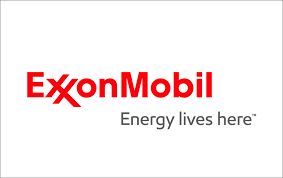 In first deal, the company signed an agreement with the world’s leading oil and gas company ExxonMobil for private import of LNG, under which first vessel carrying the commodity is likely to arrive this month. While, according to another contract, it would purchase the commodity from a Singapore-based firm – Trafigura.

“The government wants to encourage private sector in LNG import, for which it is drafting a legislation to open up the sector to attract more private companies in LNG business,” a senior official privy to the petroleum sector developments told APP.

He said the LNG was considered the only available instant-option to meet the country’s ever-growing energy needs.

Replying to a question, he said as many as five private sector companies were planning to set up Liquefied Natural Gas (LNG) terminals, having capacity to re-gasify 500-700 Million Cubic Feet per Day (MMCFD) gas.

Currently, the official said, two LNG terminals were operating at Port Qasim Karachi and injecting around 1200 MMCFD gas in the distribution network, adding the capacity of Floating Storage and Re-gasification Units (FSRUs) was also being increased.

He said the Petroleum Division had planned to bring 400 MMCFD LNG in the system by December, out of which “200 MMCFD is guaranteed as tender has already been floated to ensure transparency.”