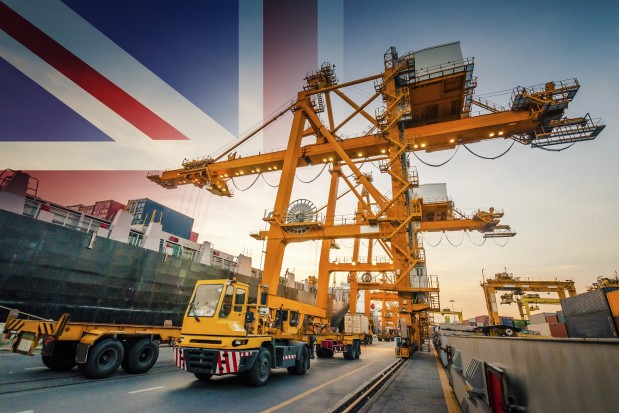 Minister for Defence Production Rana Tanveer Hussain has expressed the confidence that Pak-UK relations would continue to evolve on principles of mutual respect, shared common interest and understanding each other's perspectives.

He was talking to State Minister of Trade Policy of UK Greg Hands who called on him at the head of a delegation in Rawalpindi on Tuesday.

He highlighted that over 1.3 million strong Pakistani diaspora in UK and 80 thousand British nationals in Pakistan act as a living bridge between the two countries.