Underscoring its eligibility to join the Nuclear Suppliers Group (NSG), Pakistan has called for adopting transparent, objective and non-discriminatory criteria to promoting civil nuclear cooperation and membership in export control regimes. Speaking in the U.N. Security Council, Ambassador Maleeha Lodhi said that Pakistan had taken a series of steps that fully qualify it for joining the NSG.

She underscored Pakistan’s commitment to its non-proliferation obligations, saying it had been a consistent supporter of the objectives of resolution 1540 (2004), which affirms that the proliferation of nuclear, chemical and biological weapons and their means of delivery constitute a threat to international peace and security.

In particular, the last Pakistani report submitted in May had noted its readiness to offer assistance to interested States for capacity-building, technical assistance and training in areas such as regulatory infrastructure in export controls, among others.

In this regard, she called for the Nuclear Suppliers Group to establish and adhere to more transparent, objective and non-discriminatory criteria to ensure the equal treatment of non-Nuclear Proliferation Treaty applicants for the Group’s membership.

“Pakistan’s strong credentials as an active partner in global non-proliferation efforts establish its eligibility to become a member of the Nuclear Suppliers Group (NSG),” the Pakistani envoy added.

Ammbassador Lodhi, who was participating in a debate on efforts to prevent the proliferation of weapons of mass destruction by non-state Actors, said some states were neither willing to give up their large inventories of nuclear weapons nor their modernization programmes, and were pursuing non-proliferation with “messianic zeal” while ignoring the fact that disarmament and non-proliferation were organically linked.

“Further progress may be impeded by recent developments, including one of the (five permanent members) states vowing to “greatly strengthen and expand nuclear capabilities” by outmatching and outlasting potential competitors,” Ambassador Lodhi said, adding such course would renew a nuclear arms race.

In addition, the granting of discriminatory waivers to some was another challenge to long-held non-proliferation norms and rules, she said. Such special arrangements carried obvious proliferation risks and opened up the possibility of diverting material intended for peaceful uses to military purposes.

Earlier, the United Nations disarmament chief called for stronger international cooperation to prevent terrorists from accessing and using weapons of mass destruction, warning that technological advances “such as unmanned aerial vehicles, 3-D printers and the Dark Web make it easier for terrorist groups to effectively use such weapons.

“The possibility of non-State actors, including terrorists, acquiring weapons of mass destruction remains a significant threat to global security, and the international community must step up its efforts to ensure that the disastrous scenario of WMD terrorism is avoided,” Izumi Nakamitsu, the High Representative for Disarmament Affairs, said.

She cautioned that while globalization fosters new opportunities for economic growth and development, it also allows for greater mobility of materials and technologies, as well as scientific discoveries and personnel with “relevant expertise to use and exploit them with malicious intent.” 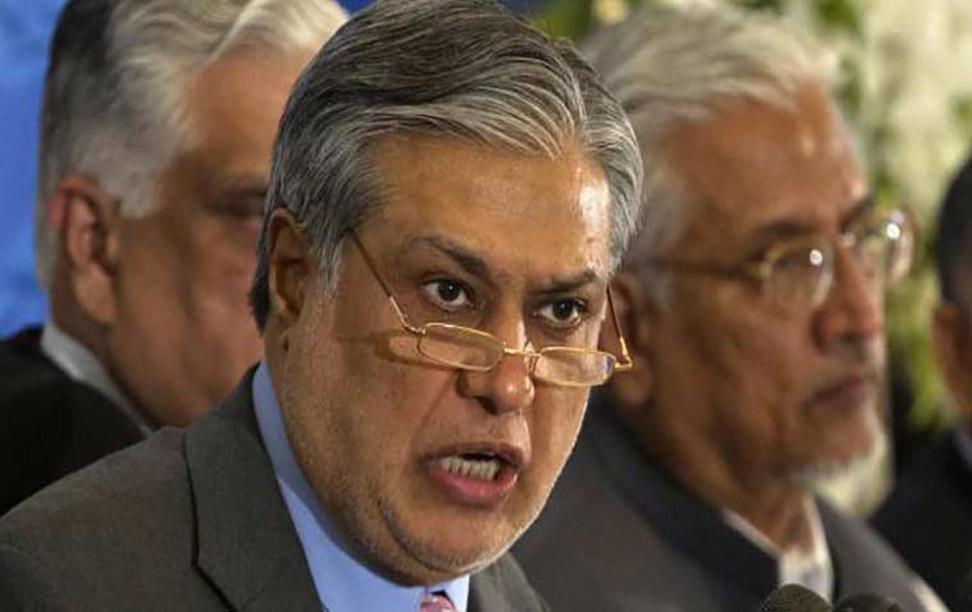