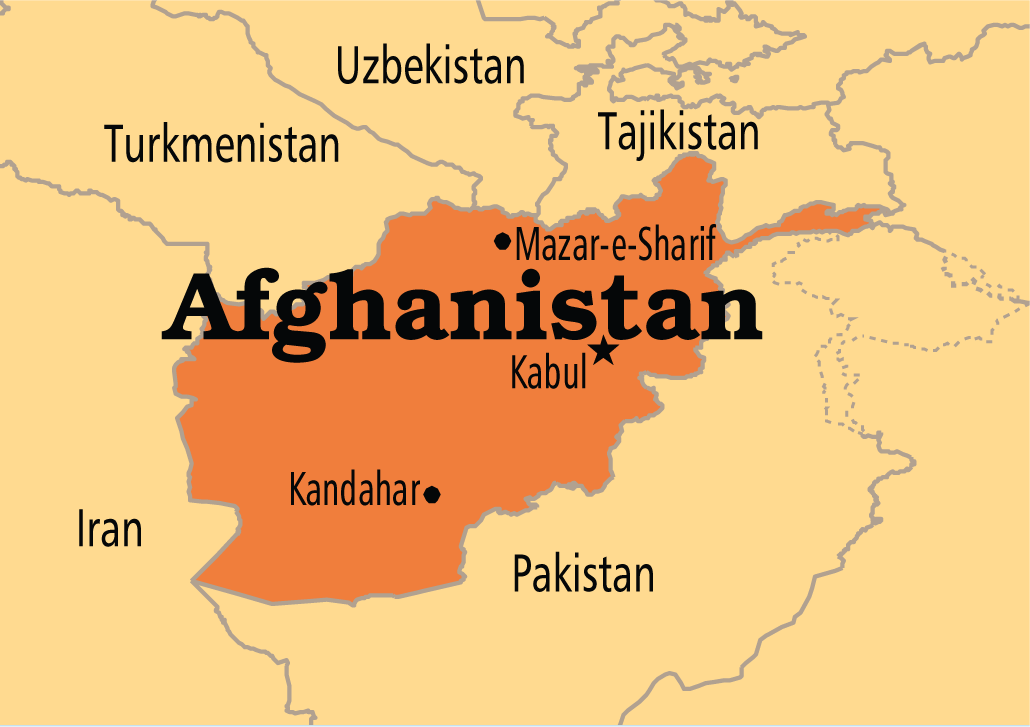 Minister for Interior and planning development and reforms, Ahsan Iqbal said on Thursday that Pakistan and Afghanistan are planning to start a railway service from Quetta to Kandahar with the cooperation of China.

“A plan to start fast train with speed from 250 km to 350 km from Peshawar to Karachi via Lahore in near future,” he said in an exclusive interview referring to his meeting with Chairman China Railway Construction Corporation, Meng Fengchao here.

The minister said that the ML-1 from railway project from Peshawar to Karachi is being upgraded at a cost of US 8 billion dollars and after compellation of this project the speed of trains will be increased from existing 80 KM per hour to 160 KM per hour.

Ahsan Iqbal said that a plan to connect Gwadar port with the railway network and to start a direct train service form Quetta to Peshawar were also came under discussion with the Chinese authorities.

He said that modern railway engineering institutes will be set up in Pakistan with the cooperation of China to impart relevant training to our engineers, technicians and other human recourse for the sustainability of the railway upgradation projects.

He said up gradation of the railway is one of the largest portfolios in infrastructure development under the cooperation between China and Pakistan for the CPEC.

The minister said during his upcoming meeting with the chairman of National Development and Reforms Commission (NDRC) of China, he will review the progress on the ongoing projects under CPEC and as well approval for the projects of next phase.

“Now Pakistan and China are cooperating with each other in the field of human recourse development and under a long term plan, the cooperation in technology, agriculture and poverty alleviation will also be discussed,” he added, according to APP.

Responding to a question regarding Boao Forum for Asia annual conference, he said the prime minister of Pakistan led the delegation of Pakistan and held important meetings with the world leaders and entrepreneurs on the sidelines of the forum.

He informed that a number of foreign investors took keen interest in the possibility of investment in the projects under the CPEC which is reflective of their confidence into policies of our government.

About this address to the macroeconomic and financial frameworks for successful implementation of the Belt and Road Initiative, he said that the

BRI has become the biggest project for the connectivity of the world.

As the CPEC is the most visible project of BRI, the international experts and analysts are not only taking a keen interest in the project but also terming it a successful model for the regional connectivity.

“A huge investment has been made in the energy projects in Pakistan in a very short time which is an example to follow for others.

The world is appreciative of the infrastructure development and establishment of special economic zones in Pakistan which will bring about prosperity in the underdeveloped area as well as create new jobs and investment,” he added.

May 11, 2021: Pakistan Railways has markedly scaled down the freight rates of its different services during Eid holidays from 10 to 16 May.

According to a press release issued by the Divisional Superintendent Office Karachi here on Monday, the move aimed at offering an endurable means of service to Cargo and container parties via railways mode during the lock down period.

Cargo booking rates have been substantially curtailed by 25 percent whereas uniform reduction of 5 percent has been offered in booking of coal and container wagons.

The booking fare of online premium train has been slashed by Rs10,000 per wagon.

Whereas the route of 213 Up Moen-jo-Daro Express travelling between Kotri and Rohri via ML-II has been extended till Karachi so as to facilitate the people during the auspicious occasion of Eid ul Fitr.

Govt. borrows another Rs485.65 billion in a week

Private sector accumulates another Rs53 billion loan in a week