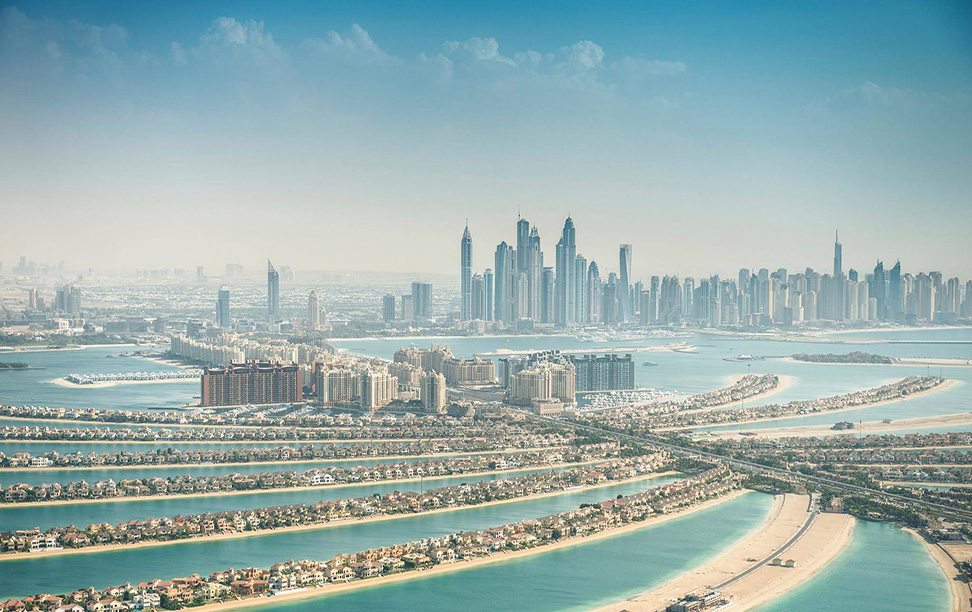 FPCCI leadership and United Arab Emirates' Ambassador to Pakistan, at an interactive session here at the Federation House, on Tuesday emphasized on exchange of more business delegations and information to boost the bilateral trade, investment and economic cooperation as there are many potential opportunities on both sides.

UAE Ambassador Hamad Obaid Al Zaabi, on his first official trip to Karachi, had visited the apex trade body of Pakistan, Federation of Pakistan Chambers of Commerce and Industry, to discus important trade and investment issues between his country and Pakistan, and to find the solution. He was accompanied by UAE Consul General in Karachi Naseer Huwaiden Al Kethi.

He said there was a big potential in both the countries and that further promotion of trade and investment was required.  In future, Pakistan could do more business with UAE emirates, he noted. “I do feel at home in Pakistan and our Consul General here is also working in very good environment,” he remarked. He said in 2020, Dubai International Expo would be held which would prove the best opportunity for Pakistan to project its economic potential and its goods and services.  This would be the first such an expo in the Middle East.  Pakistani traders and investors should take maximum benefit from this event, he said.

In 2018, UAE had planned to organize many conferences and other events for architecting a road-map for promoting trade and investment. This would include one-on-one meetings of Companies’ representatives to share information at a large scale. “Lot of things we can do together,” he asserted. He also expressed his satisfaction that around one hundred thousand Pakistanis were living peacefully in different states of UAE and were contributing towards the economy.

According to statistics available with Trade Development Authority of Pakistan (TDAP) the trade between Pakistan and UAE had increased by 9.4 percent to dollars 8.3 billion in the fiscal year 2016-17 against the previous year.  The imports from UAE in last fiscal year increased from $ 6.62 billion to $ 7.23 billion. Whereas, the exports decreased by 1.83 percent – from $1.08 billion to $ 1.06 billion.

He invited more investment from UAE as there was a big potential in various sectors in Pakistan.

Leading textile exporter and Chairman, Pak-UAE Business Consul at FPCCI, Dr. Mirza Ikhtiar Baig called for the earliest singing and implementation of free trade agreement (FTA). This would offer many concessions on the imports from both the sides and would be very helpful in promoting the bilateral trade.

He also requested the UAE Ambassador that Pakistan's rice should be included in their imports list.

FPCCI former vice president Arshad Farooq pointed out that the cost of doing business and of living UAE had increased. Pakistan Single Country Expo-2018, scheduled to be held in November in Dubai, will provide more opportunities to the businessmen of both the countries